Chennai, Aug 16: Union Transport Minister Nitin Gadkari is expected to visit Tamil Nadu soon for discussions with different parties to find an amicable solution to the issue of the Sethusamudram 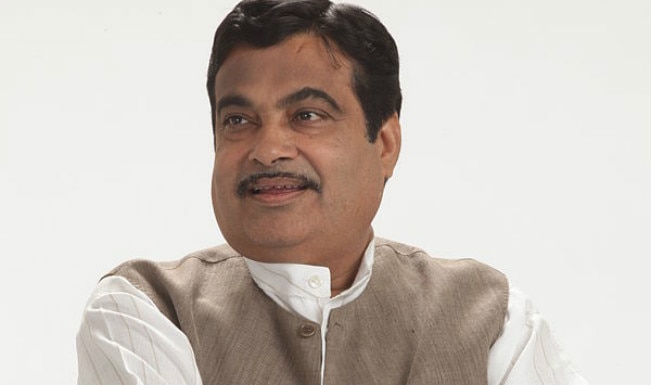 The Sethusamudram project involves dredging a ship channel across the Palk Straits between India and Sri Lanka. The project is expected to enable ships sailing between the east and west coasts to have a straight passage in Indian waters without circumventing Sri Lanka and save travel time by 30 hours and around 424 nautical miles (780 km).

The project was commissioned by the Congress-led United Progressive Alliance (UPA) government of which the DMK was a part. As part of the project the Ram Sethu – also known as Adam’s Bridge – was to be broken to create the channel. But Hindus were against its destruction.

The Ram Sethu is believed to be a bridge built by Hindu God Rama and his army to reach Sri Lanka to free his wife Sita, kidnapped by Lankan king Ravana. While in the opposition, the BJP was against breaking the Ram Sethu. Party leader Subramaniam Swamy had filed a petition in the Supreme Court for declaration of Ram Sethu as a national monument which the UPA government had said was not possible.

Alternative routes are said to damage the environment more. The Jayalalithaa-led AIADMK government in Tamil Nadu is steadfast in its opposition to the project. Jayalalithaa had said the project is useless and during a general election rally she said: “Had detailed study been made it would have been clear the Sethusamudram project would have affected the environment and the livelihood of the fishermen.” She said the central government started the project in 2005 without even getting a no-objection certificate from the Tamil Nadu Pollution Control Board (TNPCB).

Jayalalithaa said an expert committee set up by TNPCB had recommended carrying out a detailed environment impact study of the project.The committee also pointed out the deficiencies in the National Environmental Engineering Research Institute’s (NEERI) environmental impact assessment report on the project.

According to Jayalalithaa, the dredging work carried out in the Palk Straits had destroyed the habitat of breeding fishes and many rare marine species have moved to other areas.

She had said the channel will have a depth of 12 metres only and big ships will not be able to sail through it because of the low depth. She said even the ships belonging to Poompuhar Shipping Corporation carrying coal to Tuticorin cannot use the Sethusamudram channel while goods from Haldia port are majorly transported by road to other parts of the country.

Gadkari recently told parliament that the central government would not like to do anything that would affect the Ram Sethu. He said the matter is before the Supreme Court and the central government proposes to find an amicable solution to the issue which would also contribute to the development and progress of the nation.