No militant outfit has so far claimed responsibility for the explosion. 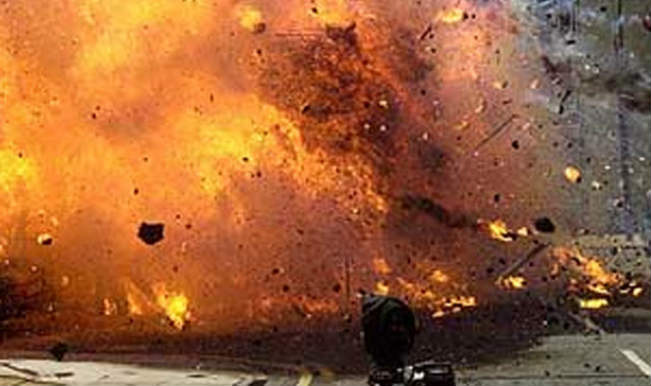 Srinagar, Nov 29 :  At least seven persons were injured in a grenade explosion triggered by suspected militants at the busy Lal Chowk in the heart of the city this afternoon, police said. Unidentified militants hurled a grenade towards security personnel outside the defunct Palladium Cinema but the device fell short of the target and exploded on the roadside, they said. Also Read - Jammu & Kashmir: Two Terrorists Killed in Encounter With Security Forces in Srinagar's Rambagh

Seven persons were injured in the blast which sparked off panic in the business hub. The injured were rushed to SMHS hospital, the police said adding, the area has been cordoned off and a hunt has been launched to nab the militants involved in the attack. No militant outfit has so far claimed responsibility for the explosion. Also Read - Sonic Boom, Not Explosion Caused Massive Noise in Paris; French Police Asks People Not to Panic