A tiger mauled a five-year-old child to death in a national park in Bihar's West Champaran district, a forest official said on Friday. 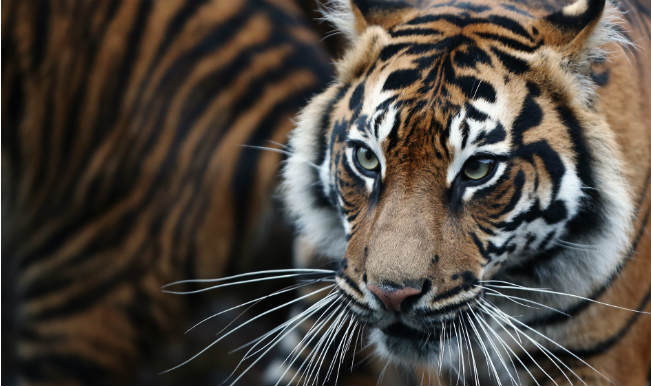 Patna, May 22 A tiger mauled a five-year-old child to death in a national park in Bihar’s West Champaran district, a forest official said on Friday. Bablu, the child, was mauled and killed by the tiger near Bherihadi village in the Valmiki National Park, the state’s only Tiger Project, located over 250 km from here. Also Read - SBI Adopts 15 Tigers in Hyderabad Zoo for One year

“He was attacked when playing near his village,” the official added. The tiger attack has created panic among villagers and para-military personnel who often move around freely in the forest, unmindful of officials’ warnings. The number of tigers in the Valmiki National Park has more than doubled in the last three years. Also Read - Man-eater Tiger That Killed Eight People Captured in Maharashtra's Chandrapur District

Authorities of the national park would give Rs.2 lakh as ex-gratia payment to the child’s family in accordance with the government policy.