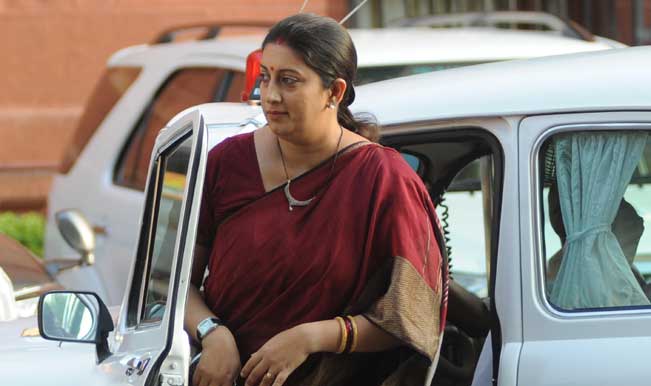 This is Irani’s second visit to Amethi this month. She had earlier addressed a ‘ Kisan Panchayat’ in Amethi on May 12 to dispel doubts regarding the Land Acquisition Bill. Rahul Gandhi had also toured his parliamentary constituency on May 19, where he appealed to the NDA Government to work for the welfare of farmers, labourers and the poor. The Congress scion had also accused the BJP government of taking revenge by calling off the construction of the Amethi food park. Also Read - Congress Forms 4-Member Committee In Bengal to Hold Talks With Left Parties, Seat Sharing; Joint Events on Agenda