Solar-Heated Tent For Indian Army: The weight of the tent is said to be less than 30 kilos.

New Delhi: Sonam Wanghchuk, the man behind the character of ‘Phunsukh Wangdu’ in the Bollywood blockbuster ‘3 Idiots’ has found a solution to keep the Army jawans stationed in the Ladakh region warm. Well, he has built a solar-powered portable military tent for the soldiers that could accommodate 10 jawans at a time. The weight of the tent, he claimed, is less than 30 kilos.Also Read - Ladakh Standoff: What India, China Discussed During 16-Hour Long Military-Level Talks | Read Here

The innovator and education reformist further said that the military tent could work even under sub-zero temperatures such as -14 degrees Celcius. 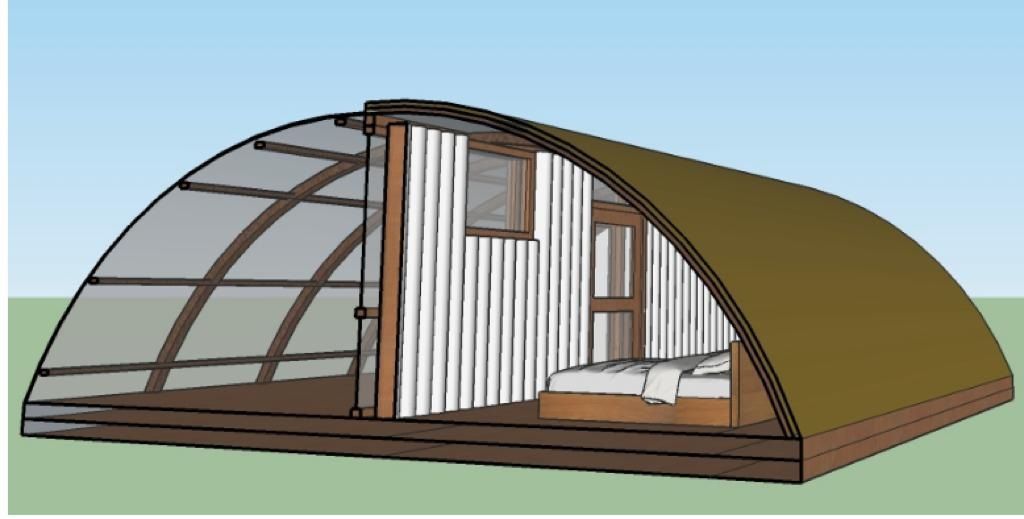 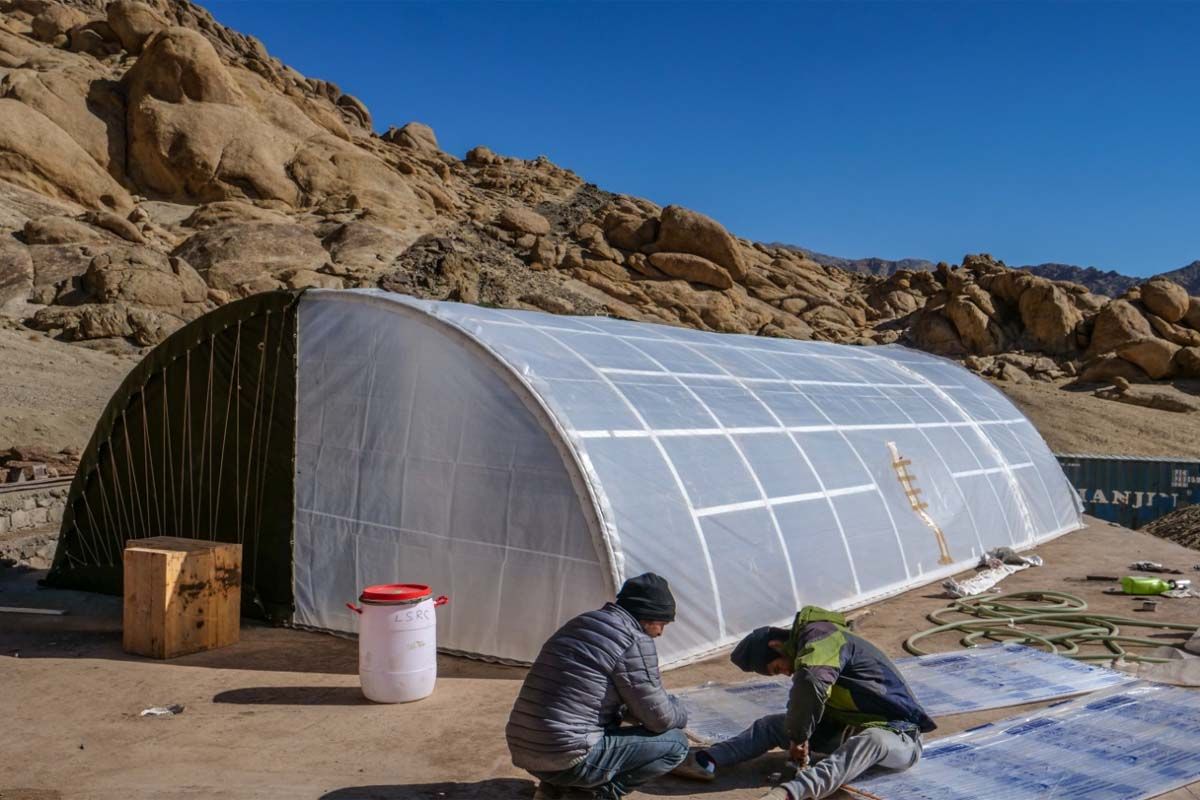 sonam wangchukAppreciating his efforts, Anand Mahindra, the chairman of Mahindra Group, said,”Sonam, you’re the MAN! I salute you. Your work is energizing, even this late in the evening…”

Sonam, you’re the MAN! I salute you. Your work is energising, even this late in the evening… https://t.co/ff1AP17Bdo

Born on September 1, 1966, Sonam Wangchuk is an Indian engineer, innovator, and education reformist. He is the founding-director of the Students’ Educational and Cultural Movement of Ladakh (SECMOL), which was founded in 1988 by a group of students who had been in his own words, the ‘victims’ of an alien education system foisted on Ladakh.

He is also known for designing the SECMOL campus that runs on solar energy and uses no fossil fuels for cooking, lighting or heating.

Wangchuk was instrumental in the launch of Operation New Hope in 1994, a collaboration of government, village communities and the civil society to bring reforms in the government school system. He invented the Ice Stupa technique that creates artificial glaciers, used for storing winter water in form of conical shaped ice heap.

Following tensions between India and China, the Ladakh-based educational reformer had appealed and asked Indians to boycott all Chinese companies.

In a tweet, he asked people to boycott all Chinese products to stop Beijing’s “bullying” in Ladakh and liberate 1.4 billion bonded labourers in the country.