Sonia Gandhi Retires as Congress President After 19 Years: Her Journey From 1998 to 2017

New Delhi, December 15: The 19-year journey of Sonia Gandhi as Congress President has come to an end, a day before Rahul Gandhi formally takes charge of the party. Under her leadership, the Congress

New Delhi, December 15: The 19-year journey of Sonia Gandhi as Congress President has come to an end, a day before Rahul Gandhi formally takes charge of the party. Under her leadership, the Congress formed government at the Centre twice proving all political pundits wrong. But it is to be seen what role she would now take as Congress has clarified that she has not retired from politics.Also Read - Manmohan Singh Health Update: Former Prime Minister's Condition Stable, Says AIIMS Official Will Sonia will continue to serve as UPA chairperson?  Will she contest the 2019 Lok Sabha election from her stronghold Rae Bareli? These are a few questions the party is  yet to answer.

After Rajiv Gandhi’s assassination in May 1991, Congress leaders appealed Sonia to take over party’s charge, however, she refused saying she would never enter politics.  Six years later, in a surprise announcement, Sonia, in December 1997,  joined Congress. She had declared that she would campaign for the Congress in the upcoming parliamentary polls in March 1998. Even though the Congress won 141 seats, Sonia was hailed by party workers. Soon, she replaced Sitaram Kesari as party president. Following her mother-in-law Indira Gandhi’s footsteps, she did not contest parliamentary elections but was elected chairperson of the Congress parliamentary party. 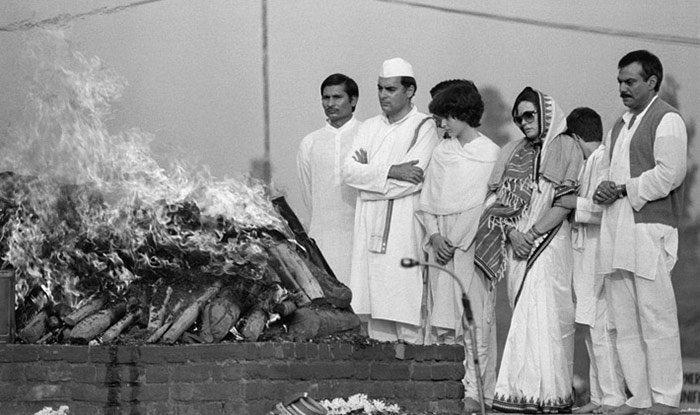 The Congress, which was going through tumultuous times after having lost 1998 general elections and state polls, witnessed a change in its fortunes under Sonia’s leadership. The Congress won Assembly elections in crucial states – Karnataka, Rajasthan, Maharashtra, and Andhra Pradesh. It was on January 11, 1998, Sonia made her political debut with an election rally close to Sriperumbudur, where Rajiv was blown up by a Liberation Tigers of Tamil Eelam (LTTE) suicide bomber.

Sonia’s foreign origin came under constant attacks by the BJP. Even senior party leaders like Sharad Pawar left the Congress and formed his own party refusing to work under a woman of foreign origin. However, the controversy failed to deter Sonia as she continued to lead the party from the front. 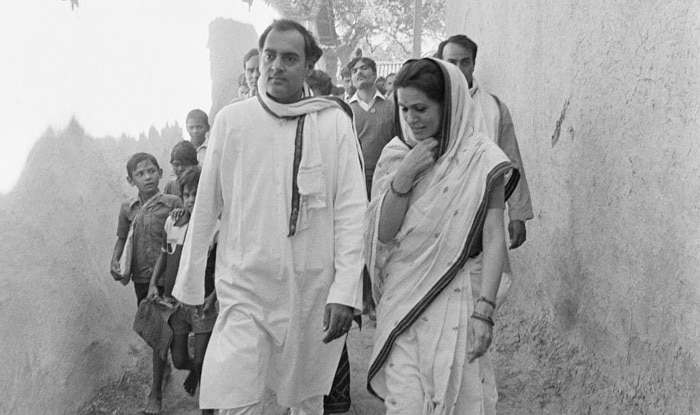 Even though the Congress lost the 1999 Lok Sabha elections to the Bharatiya Janata Party led by Atal Bihari Vajpayee, she continued to lead the party. She contested the General Elections from Amethi and became Leader of the Opposition in the Lok Sabha. Five years later, in 2004 General Elections, her intense hardwork resulted in Congress-led United Progressive Alliance’s surprising victory. The Congress unanimously elected her as its leader in Parliament, and she was therefore expected to be sworn in as Prime Minister. However, she declined to accept the position and nominated Dr Manmohan Singh to lead the coalition government. 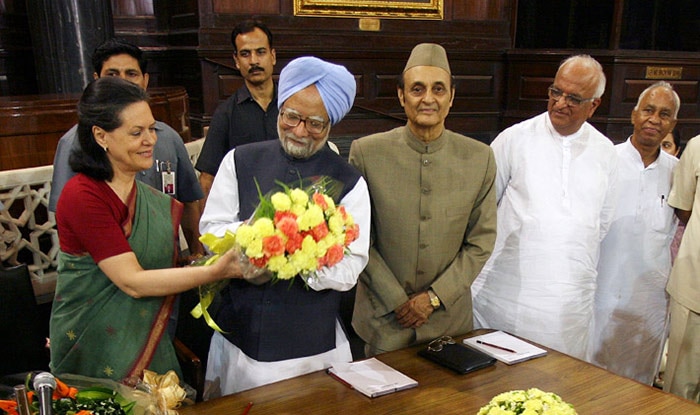 In the next Lok Sabha elections of 2009, the UPA retained the power with an increase in the number of seats. The 2009 victory was the high-point in Sonia’s political career and it began to slide downwards after that. With UPA mired in corruption running in lakhs of crore, one scandal gave way to the other — from Commonwealth Games scam to 2G scam, coal scam. The party had no answer to these charges raised by Opposition, media and the popular movement of Anna Hazare. It was followed by a decisive victory of Narendra Modi-led BJP and reducing Congress to a mere 44 seats in the 543-member Assembly. What followed was a series of electoral defeat in consecutive state elections — states which Congress ruled for years. After Delhi, Haryana, Maharashtra and Assam, it was a humiliation for the party in Uttar Pradesh.

Sonia has stepped down as the Congress president but her political journey is still not over. It is now to be seen what role she assumes.