Wednesday could well have been called "Swachh Vishwa Abhiyan Din." 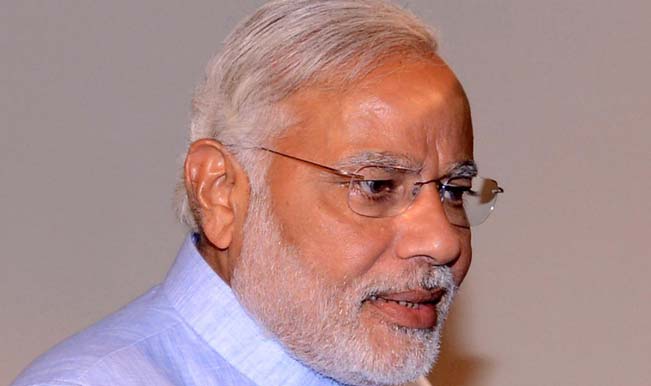 United Nations, Nov 20: Wednesday could well have been called “Swachh Vishwa Abhiyan Din.” It was observed at the UN and around the world as World Toilet Day, an observance to further sanitation where leaders spoke of Prime Minister Narendra Modi’s Swachh Bharat Abhiyan – Clean India Mission – campaign to provide toilets for all. Also Read - UN Chief Calls For Sustainable Recovery of Tourism From COVID-19

“Modi is really aiming to give a high priority to that issue” of sanitaion, UN Deputy Secretary-General Jan Eliasson said at an event marking the day here. “That could be a type of concrete (way to) improve the life” of the people. Calling Swachh Bharat Abhiyan or Clean India Mission “a new mass movement on sanitation,” India’s Ambassador Asoke Kumar Mukerji described its scope and said it “envisages provision of toilets in every school in India within one year and focused effort for ending the practice of open defecation.” Read – India calls for early action to reform ‘anachronistic’ United Nations Security Council Also Read - Use COVID-19 Lessons to do Things Right For Future: UN Chief

The theme of this year’s World Toilet Day is “Open Defecation and the Challenges for Women and Girls,” drawing attention to the special problems they face. Singapore’s Ambassador Karen Tan, the prime mover behind initiative, said the lack of toilets which forces women to go outdoors negatively impacts gender equality. Women and girls are vulnerable to sexual violence when they have to defecate outside and girls’ education is disrupted when schools lack toilets for them, she said.

Speaking about Modi’s sanitation initiatives Tan, who was formerly Singapore’s High Commissioner in India, told IANS, “I am very supportive and very glad he has taken this on board.” Eliason said more than 2.5 billion people around the world have no access to proper sanitation and this takes a huge toll on life, health and the economy. “Ending open defecation, would lead to a 36 per cent reduction in deaths due to diarrhea for children under five.” he said. “Poor sanitation costs some countries as much as sevens percent of their GDP.”

Investing in toilets and sanitation contribute significantly to economies of nations because every $1 devoted to sanitation brings a $5.50 return by keeping people healthy and productive, he said. According to a UN report released Wednesday, of the 1 billion people who resort to open defecation, 507 million live in India and comrpise 47 percent of the population.

Recalling that “Mahatma Gandhi’s devotion to the freedom of India was perhaps matched by only his passion for cleanliness,” Mukerji said the objective of Modi’s massive mission “is to deliver a Clean India by 2019, which happens to be the 150th anniversary of Mahatma Gandhi. This, we believe, would be a fitting tribute to the Mahatma.”