Suicide deaths in armed forces: 597 cases in past 5 years

As many as 597 armed forces personnel committed suicide in the last five years, according to Union Minister of Defence Arun Jaitley. 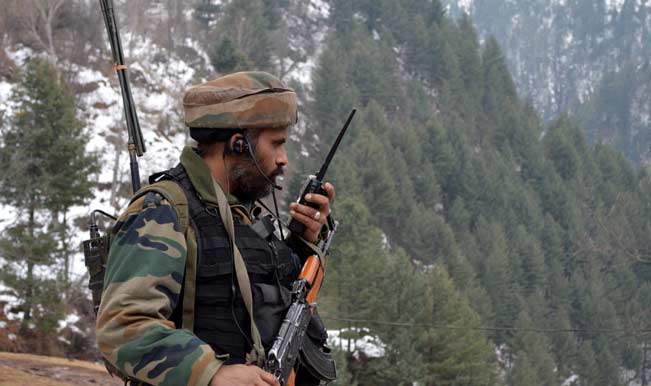 As many as 597 armed forces personnel committed suicide in the last five years, according to Union Minister of Defence Arun Jaitley. Of the 597 armed forces personnel who ended their lives from 2009 to 2013, 498 were from the Army, 83 from the Air Force and 16 from the Navy, Jaitley said in written reply in the Rajya Sabha on Tuesday. Also Read - FOR THE FIRST TIME! BTS And Coldplay To perform 'My Universe' On Stage | Check Date, Time Here

Indian Army, being the largest among the three forces, witnessed the highest number of suicides. As many as 116 army personnel committed suicide in 2010. The figure offers some respite for the army top brass and the Indian government as the number of suicidal deaths witnessed a decrease with 86 suicides reported in 2013. From an all-time high of 129 in 2006, the number of suicides by armed personnel had dipped to 86 in 2013. Also Read - No Outsiders Were in Parliament: Centre Seeks Apology From Opposition For Creating Ruckus in Rajya Sabha

The government’s proactive measures to create appropriate environment for the defence personnel to facilitate performance of duties without any mental stress had helped reduce the number of suicides, the minister said. Some of these include improvement in living and working conditions, liberalized leave policy, establishment of grievance redressal mechanism, the minister said. Yoga sessions had also been made part of unit routine, he informed.

More than physical and mental strain, extended deployment in counter-insurgency roles, domestic, family and financial problems have been blamed for the stress faced by the Indian defence personnel. The then Defence Minister AK Antony made an admission to this effect when he told the parliament in 2012 that stress, personal problems and financial problems were the reasons for suicides by the Indian soldiers.  The minister informed the parliament that government had taken several steps “like counselling, improvement in food and clothing, married accommodation, leave concessions” to improve the situation.