Supreme Court notice on BJP plea on its foreign funding 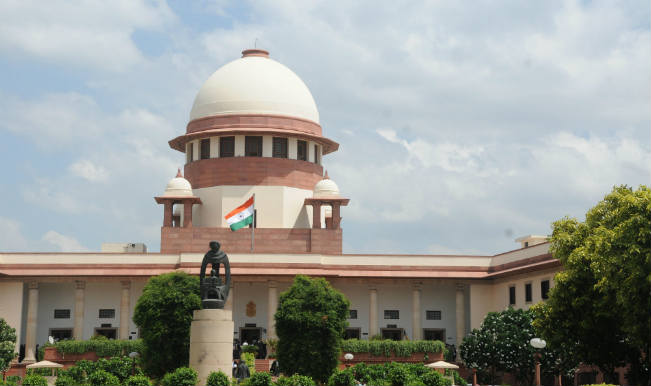 New Delhi, Nov 21: The Supreme Court Friday issued notice to the central government and the election commission on a BJP plea challenging the Delhi High Court order that the contribution to its coffers by the Indian subsidiary of an overseas-based company amounted to foreign contribution. Also Read - 3 Local BJP Leaders Killed by Militants in Kashmir’s Kulgam, Resistance Front Claims Responsibility

An apex court bench headed by Chief Justice H.L. Dattu while issuing notice on Bharatiya Janata Party’s (BJP) plea, tagged it with an earlier Congress plea on the same issue. The Delhi High Court had ruled that the funding for the Congress and the BJP by the Indian subsidiary of an overseas company amounted to foreign contribution which is prohibited and has urged the Election Commission (EC) and the central government to proceed against them. Also Read - Former Gujarat Chief Minister Keshubhai Patel Passes Away at 92, PM Modi Mourns His Death