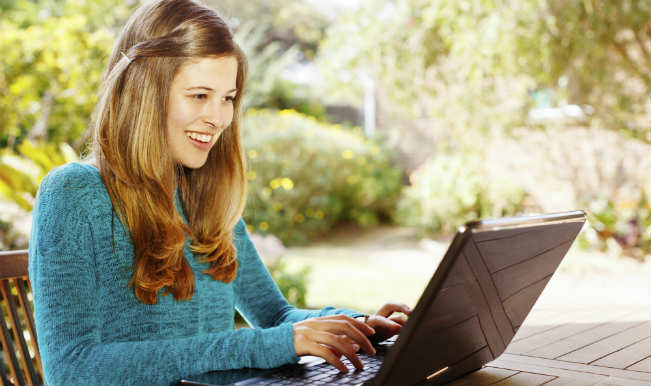 Washington, Nov 24: About a week after Tara Elonis persuaded a court to issue a protective order against her estranged husband, Anthony, the husband posted a message for her on Facebook saying, “Fold up your PFA [protection-from-abuse order] and put it in your pocket. Is it thick enough to stop a bullet?” Also Read - Delhi-NCR Pollution News: SC Appoints Ex-judge Madan Lokur as One-man Panel to Monitor Stubble Burning

The prose, reminiscent of the violent, misogynistic style of the rap artists that Anthony Elonis admires, will form the base of the first case in which the Supreme Court will examine the limits of free speech on social media next week as a jury concluded that the Facebook post constituted a “true threat” to his wife, reported The Washington Post. Also Read - 'Wife Entitled to Stay at Her in-Laws' House': Supreme Court Revises Rules Under Domestic Violence Act

The issue is will Elonis’ Facebook post be considered a “menacing warning” by the reasonable person targeted in the rants. Both parties have urged the court to consider the unique characteristics of social media where only the emoticons may indicate whether a writer intended to engage in satire or black humour or was exercising poetic license or delivering threats that have presaged school shootings and other acts of mass violence.