For arrival and departures of passengers, separate entry and exit points will be created. Besides, a multi-level car parking facility will also be created.

New Delhi: Union Railway Minister Piyush Goyal has shared pictures of what New Delhi Railway Station could look like in the future once it is renovated. Notably, at an estimated cost of Rs 10,000 crore, South Korean Railways has proposed to redevelop the national capital’s station into a world-class junction.Also Read - India- South Korea Trade Talks Today, Read Key Points Of This Bilateral Relationship Here

“Envisaging an enriched passenger experience with complete integration of different modes of transport, take a look at the future of New Delhi Railway Station”, said Goyal, sharing revamped design of New Delhi station, one of the busiest terminals in the country, Also Read - 5 Indian States With Highest COVID Spike You MUST Avoid Travelling For Next Few Months

The Ministry of Railways also posted the images and said, “Offering a glimpse of future of New Delhi Railway Station. An enriched passenger experience with complete integration of different modes of transport is being planned for New Delhi Railway station.” Also Read - Rashtrapati Bhavan Tour For Common Public Suspended Until Further Notice

Take a look at the pictures and salient features here: 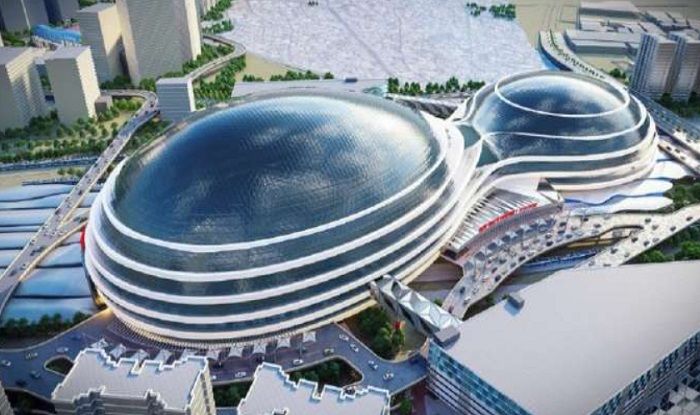 The New Delhi Railway Station would be developed on a Design-Build-Finance-Operate-Transfer (DBFOT) model for a concession period of 60 years, said the Rail Land Development Authority (RLDA), which plans to bid 62 stations, including the New Delhi Railway Station, for redevelopment. The RLDA has asserted that it would conduct virtual roadshows for investors and developers from various countries between January 14 and January 19 for redeveloping the station. 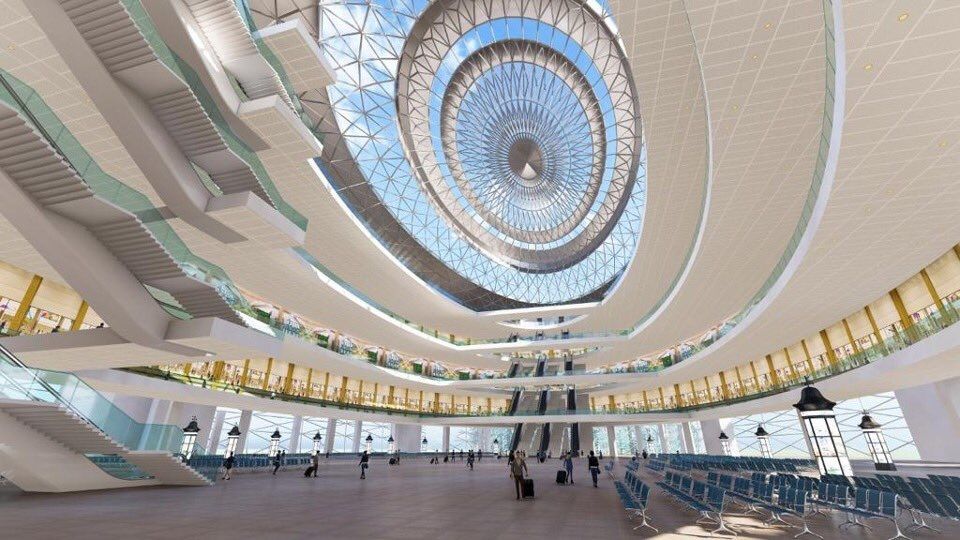 For arrival and departures of passengers, separate entry and exit points will be created. Besides, a multi-level car parking facility will also be created. 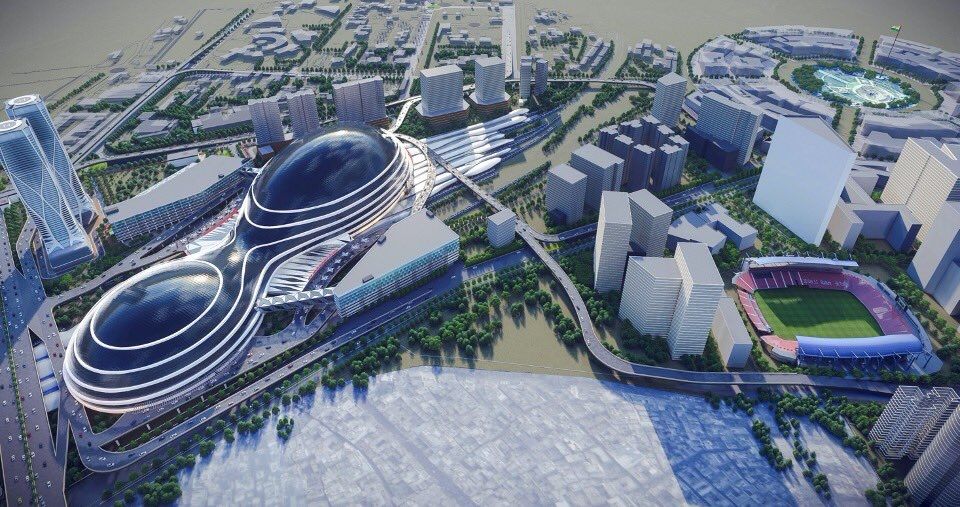 The station will be equipped with new-age amenities such as dome-shaped terminal buildings, a mezzanine level to offer passengers facilities like restrooms, lounges on the lines of airports.