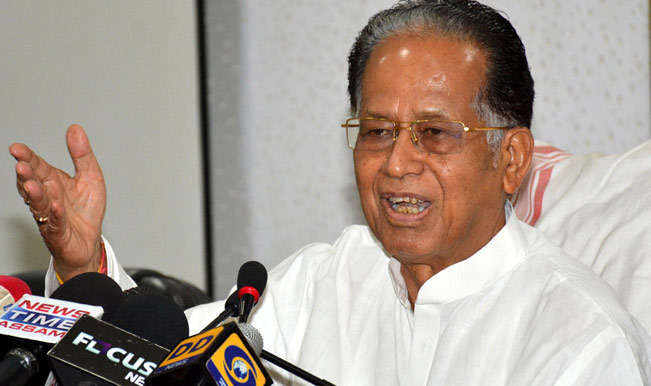 Also Read - PM Modi Launches India's Vaccination Drive, Gets Emotional as he Thanks Frontline Workers | Top Quotes From His Address to Nation

Guwahati, May 30 :Assam Chief Minister today said Prime Minister Narendra Modi-led government at the Centre has failed to usher in “acche din” but is still on “top gear”. “If the Modi government thinks it is on top gear let them pat themselves on the back,” Gogoi tweeted. Also Read - World's Biggest Vaccination Drive to be Launched Today, Farmers-Centre Talks Reach no Conclusion: Check Top Headlines at This Hour

“A dream has come true for the state government with the laying of foundation stone of permanent campus of National Institute of Pharmaceutical Education and Research (NIPER), Gogoi said. NIPER came into being at our government’s initiative in 2009 and during the tenure of the UPA government at the Centre, the Chief Minister asserted. (ALSO READ : Assam Chief Minister Tarun Gogoi lists out achievements of 14 years in office) Also Read - India Set to Rollout World’s Biggest Vaccination Drive Today, 3 Lakh Health Workers to Get Shots on Day 1