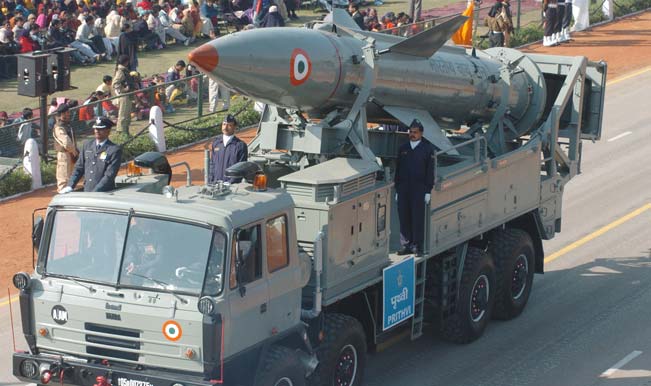 Special CBI judge Madhu Jain took cognisance of the charge sheet and relied upon statements of former Defence Minister A K Antony, V K Singh and other witnesses whose testimonies were recorded by the agency during the probe.

“I have gone through charge sheet and statements of Gen (retd) V K Singh, Major Gen J P Singh the then military assistant of the COAS, A K Antony the then Defence Minister to and other witnesses, published Rajya Sabha debate dated March 27, 2012 in which Antony has stated in the Upper House that Gen V K Singh had informed him about the bribe offered by Lt Gen (retd) Tejinder Singh and other relevant documents.

During the arguments on consideration of the charge sheet, senior public prosecutor V K Sharma had told the court that there was sufficient evidence to take cognisance and summoned the accused. The CBI in its charge sheet had alleged that in the month of August-September 2010, the file pertaining to procurement of 1,676 Tatra vehicles was pending before V K Singh, who is now a Minister of State of External Affairs and Minister of State in-charge of Department of Northeast Region.

“However, after the date on which the bribe was allegedly offered, these two officers have not been in touch. This is another circumstance to prove some unpleasant interaction on the date the offer was made,” it had claimed.

The agency had alleged that the complaint and statement given by V K Singh was “duly corroborated” by the chain of circumstances which proved that Tejinder Singh had offered him bribe of Rs 14 crore to clear file relating to Tatra trucks.

“The complaint/statement of Gen V K Singh has been duly corroborated by above mentioned chain of circumstances vide which it is proved that Lt Gen (retd) Tejinder Singh met Gen V K Singh, COAS, at his South Block office on September 22, 2010 and made an offer of bribe of Rs 14 crores to him for clearing the file relating to procurement of Tatra vehicles which had been pending since July 9, 2010.

“These act on the part of Lt Gen (retd) Tejinder Singh constitutes offence punishable under section 12 of Prevention of Corruption Act,” it had claimed. CBI had also said that on September 22, 2010, the decision on the file relating to procurement of Tatra trucks was pending as V K Singh had sought comments of various senior officers on it.

“Therefore, there were cogent reasons for a conspiracy to be hatched to get the file of Tatra trucks cleared from COAS,” it had said. A case was lodged by CBI against Tejinder Singh on October 19, 2012 following complaint by V K Singh.