Last 10 years had been crucial where the project took a faster pace and the result is there in front of us. indi

On 13th Jan 2021, when Minister of Defence, Mr Rajnath Singh announced the deal to acquire 83 advanced Tajas Mark 1A Aircraft from Hindustan Aeronautics Limited (HAL), it was welcomed by all echelons of India irrespective of Defence or Industry. Indeed, it was a big push where a 46,898 Crore deal was signed to include total 73 Single seater and 10 twin seater (Trainer) versions.Also Read - Bigg Boss 15: Salman Khan Asks Tejasswi Prakash to 'Shut up,' Fans Call Him Biased

India has come a long way right from the establishment of Aeronautical Development Agency (ADA) in 1984 passing through various hurdles of red tapism, protocols, inefficiency, extended timelines, Corruption, lack of funds and most importantly a clear vision to develop India’s own fighter aircraft. This delayed the project significantly and the first prototype could fly after nearly 18 years and first production variant took nearly 24 years to fly. Also Read - Republic Day 2022: Only 24,000 People To Attend Parade, No Foreign Dignitaries This Time | Details Here

Last 10 years had been crucial where the project took a faster pace and the result is there in front of us. Today we have a machine with more than 60% indigenous content and participation of more than 40 different Indian companies in the project. Tejas Mk 1A is a different machine in all perspective. Let’s understand why: – Also Read - PM Modi Declares January 16 as National Startup Day, Calls Startups As Backbone of New India

Structure- Tejas is one of the few aircrafts of the world which are made largely from composite materials like Carbon Fibre, Titanium Alloys and Various alloys of Aluminium. More than 92% of the surface structure of Tejas is made by composites. This gives the aircraft a greater stability, increased payload and some amount of stealth capabilities.  Since the structure of the aircraft is modular in nature & has less than half number of joints, it not only increases the airframe life but also helps in repair and maintenance.

Avionics- Most of the avionics are made/integrated by our own Bharat Electronics Limited (BEL). It includes Multi-Function Displays, Smart Landing system, Helmet mounted display and a secure datalink-based communication system. It also has various modern sensors and a state-of-the-art navigation system which is also integrated with a satellite-based data link.

Radar- The most important part of Tejas Mk 1A is its radar. The manually steered Planer Array radar is now replaced with a very advanced electronically scanned phased array radar (AESA) made by Elta systems- Israel. Today, only few elected aircrafts of the world (4th generation or beyond) have this AESA radar. It can give an over 200-degree coverage without any threat to jamming. Since it is a phased array radar, it is difficult to detect too. 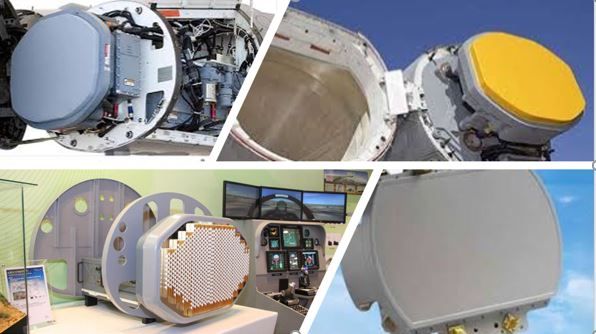 Self-Protection Jammer (SPJ)- Another upgrade over the existing Tejas is this SPJ which is made in Tejas Mk 1A. This is an integrated system which is automatically controlled and saves an aircraft from various radar guided weapons systems launched both from Air and surface. It has the capability to detect and engage multiple targets at one time and create the electronic environment suitable for the survival.

Beyond Visual Range Missiles- Tejas MK 1A is capable of firing and guiding beyond visual range missiles due to its improved AESA radar. Most of the top BVR systems like Meteor & Astra can be effectively integrated with the aircraft which gives it a lethal punch. DRDO has even tested Astra from this platform with utmost accuracy. 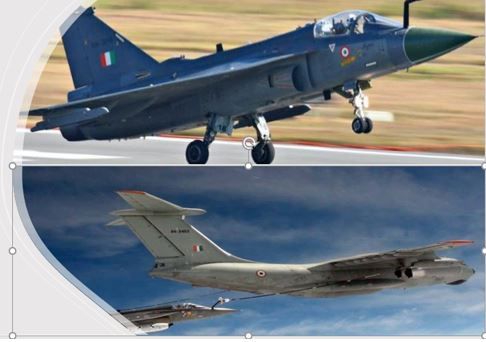 Air to Air Refuelling (AAR)- it’s important to have air to air refuelling to enhance combat ranges of an aircraft. Thus, Tejas Mk1A is fitted with a latest technology AAR pod. All the subsequent versions will also have this feature.

Weapon Systems- With capacity to carry more than 5,300Kgs of payload, a 23mm twin barrel gun and 8 hard points for fixing a variety of weapons, Tejas MK1A becomes a formidable fighting machine. It can carry rockets, Short, long and beyond visual range air to air missiles, Cruise missiles like Brahmos and a large variety of precision guiding munitions including Spice & Hammer. 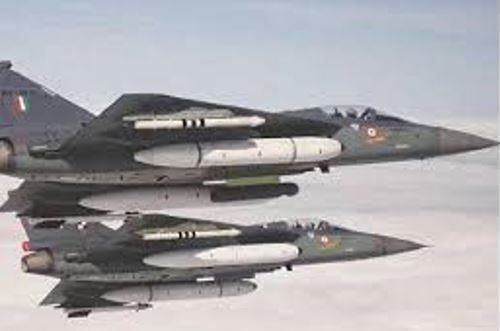 Although Tejas Mk 1A is considered just a stop gap arrangement between earlier Tejas Mk 1 and upcoming Tejas MK 2, yet it is lethal, difficult to detect and capable of carrying out large scale destruction of the enemy. Tejas Mk 2 will carry even a much more lethal and smart punch of technology which is expected to be ready in another 3 years.

But the biggest question is always there- Will Hindustan Aeronautics Limited and ADA be able to deliver the right quality within the stipulated time frame? Till date HAL has not delivered even a single project on time and repeated cost escalations have finally made the operationalisation of the project difficult. As I mentioned before, red tapism, lackadaisical attitude, Corruption, Lack of accountability and bureaucratic mindset have eaten away the entire credibility of these organisations. This is the golden chance for them to do better, work faster and regain their lost reputation once again.