TRS candidate K. Prabhakar Reddy established a lead of over 19,000 votes in the first round over Congress party's V. Sunitha Lakshma Reddy. 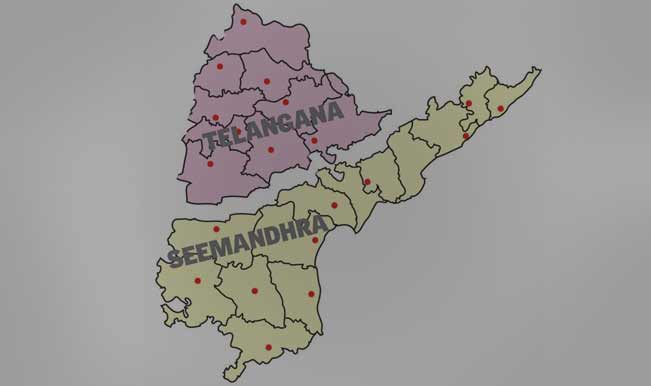 The counting of votes began at 8 a.m. amid tight security and likely to be completed in the afternoon.As much as 67 percent of 15.43 lakh voters had cast their votes Saturday in the bypolls caused by the resignation of Telangana Chief Minister K. Chandrasekhar Rao. Also Read - Secret Has Gone With You! Sushant Singh Rajput's MS Dhoni Co-Star Bhumika Chawala Shares Heartfelt Post

In Nandigama assembly constituency of Andhra Pradesh, ruling Telugu Desam Party (TDP) candidate Tangirala Soumya was leading by 4,121 votes in the first round. She is daughter of Tangirala Prabhakar Rao, whose death caused the vacancy.About 70 percent of 1.84 lakh votes had cast their votes in the bypolls for the assembly seat reserved for schedule caste in Krishna district.