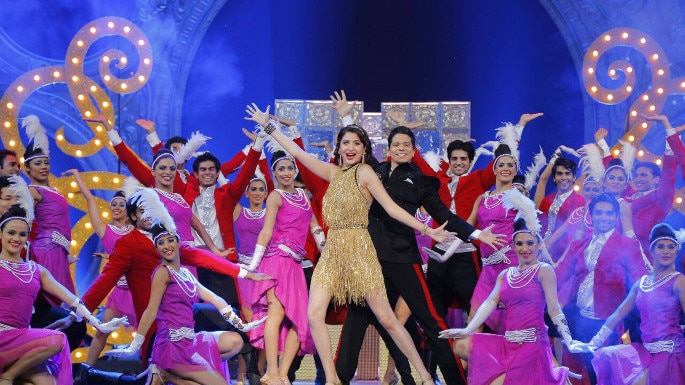 Not so surprisingly, the big winner of the night was the movie that also had the most nominations going in to the event—Vishal Bhardwaj’s “Haider” winning several performance and technical awards.

On the musical side of things, Shankar-Ehsaan-Loy took away the biggest win—with best music direction for the “2 States” soundtrack. Ankit Tiwari’s soulful rendition of “Galliyan” from “Ek Villain” won him the award for best male playback singer, while Kanika Kapoor’s catchy “Baby Doll” from “Ragini: MMS 2” won her the accolade for best female playback singer. Last, but certainly not least, “Haider’s” soundtrack won the awards for best sound design and best background score.

Despite 10 nominations, “2 States” came away with few wins, and popular films “P.K.” and “Highway” also did not take home many substantial awards this year.

Keep your eye out for when this year’s awards show will broadcast on a television station near you, and in the meantime, start getting your guesses down for who the big winners will be at next year’s IIFA awards!