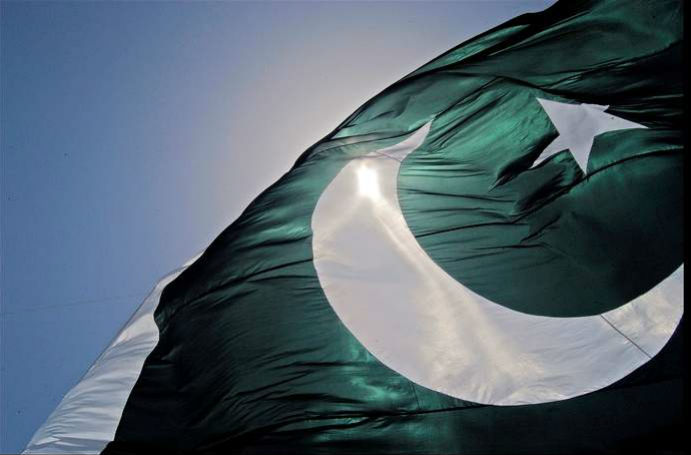 New York, Sep 28: Pakistan has admitted that the timing of its High Commissioner’s meeting with the Hurriyat leaders in New Delhi ahead of the Foreign Secretary-level talks was “perhaps not totally right”. India called off the Foreign Secretary-level talks, which were to be held in Islamabad on August 25, after Abdul Basit met Hurriyat leaders ahead of the parleys. Pointing out that while meetings between Pakistani diplomats and Hurriyat leaders had been a “regular practice for the last 30 years and there was noting new in it”, Pakistan’s National Security and Foreign Affairs Adviser Sartaj Aziz said: “In this case perhaps, the timing was not totally right because the substantial discussion on Kashmir was yet to start.” Also Read - Amid UNGA Meetings, G4 Nations Demand 'Urgency' in Reform of UN Security Council

The FS-level meeting on August 25 was to declare the agenda (of bilateral talks), he said. Aziz said had the request from India about not holding meeting with Hurriyat leaders ahead of the FS-level meeting because the timing was not right come a little earlier “probably it could have been considered.” Also Read - Inspired by Sushant Singh Rajput, Pakistani Man Buys Land On Moon For His Wife As Wedding Gift

However, in this case the “message came at a time when one Hurriyat leader was already in Pakistan’s High Commission (in New Delhi),” he told Headlines Today news channel. Aziz also welcomed Prime Minister Modi‘s statement at the UN General Assembly on the need for resumption of dialogue between the two countries as “encouraging”.