Tourism associations in Jammu-Kashmir gear up to fight tobacco use

"Cigarettes and other Tobacco products are posing a serious threat to our social fabric as it is attracting the young population and increasing the number of tobacco users in the state," said M Y Chapri, Chairman of House Boat Association. 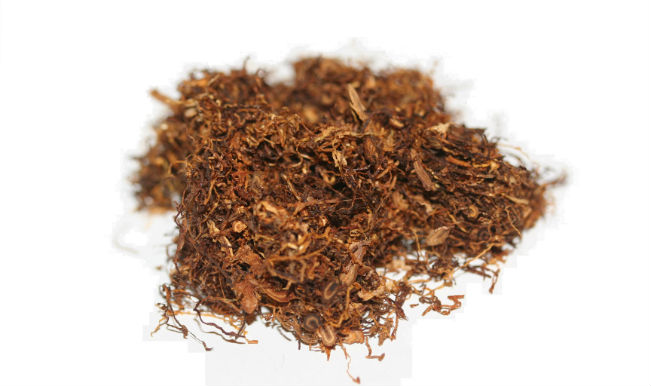 Srinagar, Dec 17 :  With an aim to curtail cigarette smoking and consumption of other tobacco products in the state, tourism-related bodies are set to revitalise their fight against the use of tobacco in public places. “We are very much serious in promoting a tobacco-free Kashmir and to realise this, we will pool in our resources and ensure that public places like hotels and restaurants which are under our control, are made hundred per cent tobacco free zones,” said Showkat Chaudhry, President of Kashmir Hotels and Restaurant Association (KHARA). Also Read - Balakot Anniversary: IAF Squadron That Conducted Air Attacks Makes Long-range Practice Strike | WATCH Video, Photos

KHARA which is working hard to revive the local tourism industry that suffered immense losses in the recent floods, plans to issue fresh circulars to all its members asking them to follow COTPA act in letter and spirit. “We will also encourage our members and educate them about the ill effects of tobacco so that they contribute in making Kashmir a tobacco free place,” Chaudhry said. The state government and other NGO’s too need to play their part in educating people about the ill effects of tobacco use, he added. Also Read - Chenab Bridge Pics: World's Highest Rail Bridge in Jammu & Kashmir is Ready And It's Stunning

The Cigarettes and Other Tobacco Products (Prohibition of Advertisement and Regulation of Trade and Commerce, Production, Supply and Distribution) Act (COTPA), enacted in 2003 and applicable to the entire country, was aimed to discourage the consumption of cigarettes and other tobacco products by imposing progressive restrictions and to protect non-smokers from second-hand smoke. The implementation of the COTPA act becomes all the more important in Kashmir where 26.6 per cent of the population uses tobacco products in some form.

Nearly 40 per cent of the non-communicable diseases, including cancers, cardiovascular diseases and lung disorders, are directly attributable to tobacco use resulting in 10 lakh deaths in India every year. Recent studies have revealed that if the current trends continue and if effective steps are not taken to control tobacco consumption, it is estimated that by 2020 tobacco use will account for 13 per cent of all deaths in the country every year.

“Cigarettes and other Tobacco products are posing a serious threat to our social fabric as it is attracting the young population and increasing the number of tobacco users in the state,” said M Y Chapri, Chairman of House Boat Association.