For the first time in 45 years, the Rajya Sabha on Friday unanimously passed a private member's bill to accord equal rights on transgenders. 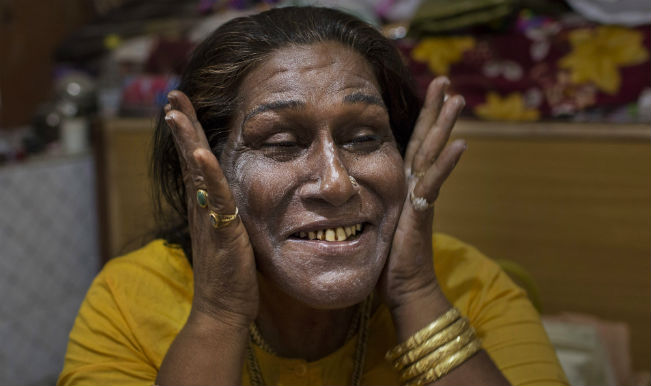 New Delhi, April 24 For the first time in 45 years, the Rajya Sabha on Friday unanimously passed a private member’s bill to accord equal rights on transgenders. “It is a unanimous decision of the house… This is a rare thing,” Deputy Chairman P.J. Kurien announced after the bill was passed by voice vote. The government, however, said it will bring an improved bill as DMK memebr Tiruchi Shiva’s bill has some practical difficulties. Also Read - Harry Potter Author JK Rowling Mocks 'People Who Menstruate' Headline, Faces Backlash & Accused of Transphobia

The Rights of Transgender Persons Bill, 2014, moved by Shiva, calls for equal rights and reservation to transgenders and envisages creation of a national commission and state level commissions for transgender communities. “We all have human rights, whatever our gender identity. The bill I have presented is for an act which will create an equal society as it recognises and protects transgender persons, in all spheres of life,” Shiva said while moving the bill. Also Read - Trending News Today March 30: Touching! Transgenders Come to the Rescue of Stranded Migrant Workers, Use Their Savings to Feed Them

“Different countries have taken steps, why not India?” he questioned. Talking to IANS later, the DMK member said: “Transgenders are as efficient as any one else. One transgender person asked me I pay my taxes, why don’t I have the rights? Imagine they have gender written as female in their I-cards, but they cannot enter women’s compartment in trains,” he said.

In the Rajya Sabha, as Shiva pushed for putting the bill to vote, Social Justice and Empowerment Minister Thawar Chand Gehlot said the government was in consultation with several departments to formulate a law for the transgenders and urged him to withdraw the bill. “Emotionally, I agree with Shiva’s bill, but there are some technical problems… There is some impracticality in the bill,” he said.

Shiva, however, remained adamant to put the bill to vote. While an initial voice vote led to the deputy chairman believing the votes were against the bill, Shiva demanded a division for electronic voting. Leader of House Arun Jaitley intervened and said the house should be unanimous on such issues. “I don’t think the house should be divided on this issue… This is one segment of society we all should be concerned with,” Jaitley said.

The finance minister said either Shiva should have faith in the social justice and empowerment minister and withdraw the bill, or the house should unanimously support the private member’s bill. “My appeal to all sections would be come to a conclusion that should be a general consensus. The house should not be divided on this issue,” he said. The bill was then put to vote and adopted unanimously through voice vote.