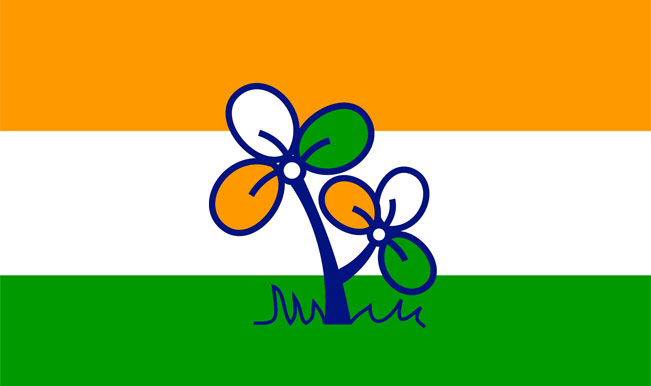 Mukherjee, during his days as Youth Congress leader has worked with Indira Gandhi in the 1970s. “She used to say that if one of my sons is weak then I need to take more care of that son. And if for taking care of that son who is weak, if someone is angry with me, I am not bothered. This was her thinking about the minorities,” he said addressing the 97th birth anniversary celebrations of Indira Gandhi organised by Kolkata Municipal Corporation. Also Read - 'Dehumanising Torture, Impeaching Credibility of Rule of Law': West Bengal Governor Writes to Mamata Banerjee