The court has listed the matter for June 5. 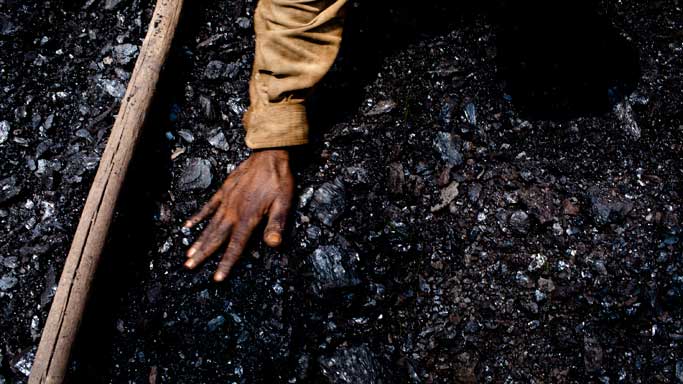 Kumar, an officer of Canara Bank, Delhi, told court that he was in the team led by the Central Bureau of Investigation officials which conducted a search in a Delhi house on March 9, 2013, and recovered some documents.  Verma told court that he was member of team that conducted search in one of the office of JIPL in Ramgarh in Jharkhand. Also Read - Sushant Singh Rajput Case: CBI Likely to Visit Late Actor’s Bandra House Today

“A number of documents were recovered by the CBI team and were shown to us. We were asked to put our signatures/initials on all the pages of the document so recovered. My office colleague Prince Kumar also signed/initialed on the said documents on which I had put my signatures/initials,” Verma told court, adding that search was conducted on March 11, 2013.

Meanwhile, CBI requested court to allow it to drop prosecution witness Major Ajay Kundu, manager (Security) of Bank of Baroda, and Prince Kumar, they being witnesses of repetitive facts. The court has listed the matter for June 5.

The case pertains to allocation of North Dhadu coal block in Jharkhand to JIPL. The court had framed various charges, including that of criminal conspiracy, against JIPL, and its two directors R.C. Rungta and R.S. Rungta in the case. Both the directors are out on bail.