Uber has now suspended the driver and will be looking into the matter directly. 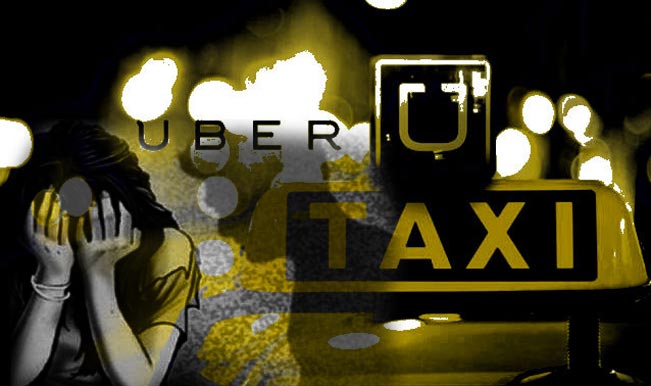 In yet another incident in the national capital Uber can driver allegedly molested a female passenger in Gurgaon. The woman alleged that the Uber driver tried to forcefully kiss her and molest while she was in the cab. Uber has now suspended the driver and will be looking into the matter directly. (ALSO READ-Uber Delhi Molestation Case: Uber again in trouble after driver molests female passenger) Also Read - 'For Sake of Our Youths,' Kejriwal Requests PM Modi's Intervention in Cancelling Final-year Exams

Delhi based Ankush Pathania took to the Facebook page of Uber and said that the victim was not hurt and managed to save herself ‘by pushing him away’. But post the incident a police complaint was filed. Also Read - Monitor Lizard Casually Walking Around 'Jurassic Niwas' in Delhi Sends Shivers Down Netizens' Backs

The complaint post read: My sister availed your cab service, last night for Gurgaon and your driver Vinod tried to kiss her forcibly and even after registering complaint with you morons there has been no action, no update form your end. You people are pathetic, you still don’t have any mechanism in place.

Uber in response to Ankush Pathania gave a very template-like reply. Uber said it was following up the matter with the driver and that it has a “zero tolerance policy” for such cases and they sincerely apologise for the experience.