Uganda national stabbed to death in Bengaluru over payment for ‘sex’: Reports

Ishan, a native of Himachal Pradesh had met the deceased identified as N Florence at MG Road and later took him to her place for sexual favors.

Bengaluru, Feb 3:  On Thursday, a Ugandan citizen was allegedly stabbed to death by a youth of Bengaluru. The deceased girl reportedly worked as a call girl and was murdered by Ishan during an argument over money for sexual favours. According to a report in The Hindu, the Ugandan citizen had demanded Rs. 10,000 from Ishan at knife point and after that, things turned sour between the two, which eventually led to the murder of the girl. Ishan has been arrested.

Ishan, a native of Himachal Pradesh had met the deceased identified as N Florence at MG Road and later took him to her place for sexual favors. As per the city police, Ishan had assured to pay Rs 5000, but upon reaching home, Florence demanded double the amount promised by Ishan, and post that the arguments went on a different note and Ishan snatched the sharp knife from Florence and eventually stabbed her.

Bengaluru Mirror reported Ishan had come to the city from the hilly region to fetch a job after completing M.Tech. Ishan picked the girl from MG Road and the deal was sealed at Rs. 5000. After landing up at Florence’s place another person joined the duo and seeing another one Florence hiked her price, leading to an argument. 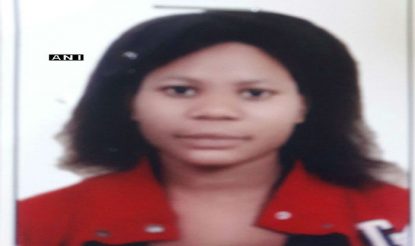 As per FreePressJournal, the case has been transferred to Crime Branch for investigation. After Florence’s death, African nationals have been demanding to the police to hand over Ishan to them.