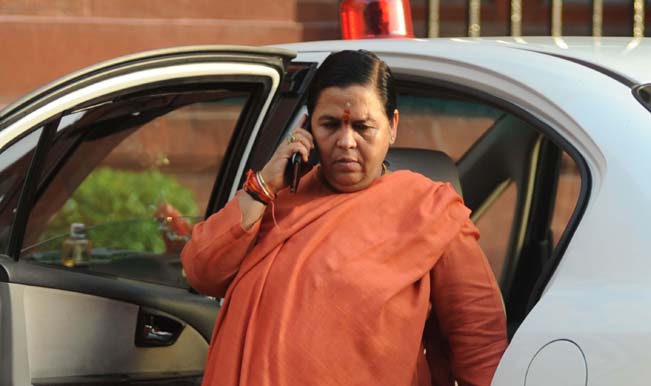 A top Kerala official said the Tamil Nadu government should have transfered the dam water to the Vaigai dam in the state to allay the fears of the people living in and around the Mullaperiyar dam. “We have found out that today the Vaigai dam is just 37 percent full and it would have been nice if Tamil Nadu drew the water from Mullaperiyar, which now has water measuring 141.8 feet,” the official told IANS on the condition of anonymity. Also Read - Centre, TN Governments Have Tied Hands of EC 'From Behind': MK Stalin

It was in May this year that the Supreme Court allowed the water level to be raised to 142 ft from the earlier 136 ft and also gave a clean chit to the safety of the dam. Kerala Chief Minister Oommen Chandy, meanwhile, said Kerala always had very good relations with Tamil Nadu and he would seek the help of the Supreme Court and the National Green Tribunal to find a solution to this problem.

“Certainly fears are there for the people who live in and around the dam. We are sure that we will be able to defuse the crisis,” said Chandy. Kerala and Tamil Nadu have been at loggerheads over the dam, built under an 1886 accord between the then Maharaja of Travancore and the erstwhile British regime.

Though the dam is located in Kerala it is owned, maintained and operated by Tamil Nadu