International flights may not resume in Unlock 2. But some international carriers from the US, the UK, France and Germany may get the entry into Indian airspace.

Unlock 2 Latest News: Be it Unlock 2.0 or the second phase of the ongoing unlock 1.0 — more restrictions will go away from July 1, after the present phase of unlocking comes to an end on June 30. Earlier, it was speculated that the educational institutions may reopen in this upcoming phase after consulting the stakeholders. But given the rising number of cases, as many states are reimposing lockdown, schools and colleges don’t stand to be reopened now at all. Also Read - International Flights: Delhi Airport Handled Flights to These New Global Destinations For the First Time Ever During Lockdown

So what will happen in unlock 2.0 as more or less all activities have resumed? Also Read - Taarak Mehta Ka Ooltah Chashmah New Episodes Update: Asit Modi Says 'We Are Not in a Race to Resume Shooting'

According to reports, the railways will add more special trains to the existing bunch. There will be direct trains from Bhopal and Lucknow. The Railway Board has asked all zonal railway offices to send in demands for popular lines. There might be special trains in the lines of the Doon Express from Kolkata, of the Janta Express from Varanasi. Will normal railway services resume? Not likely. But the number of special trains will significantly go up.

Though far away from the normal operations, the airports are gradually opening the doors to more flights. For example, the Mumbai airport started domestic operations with 20 flights per day. The number now has become 100. The private airlines will be allowed to start more domestic flights. Air India has already announced more domestic flights in the following routes: 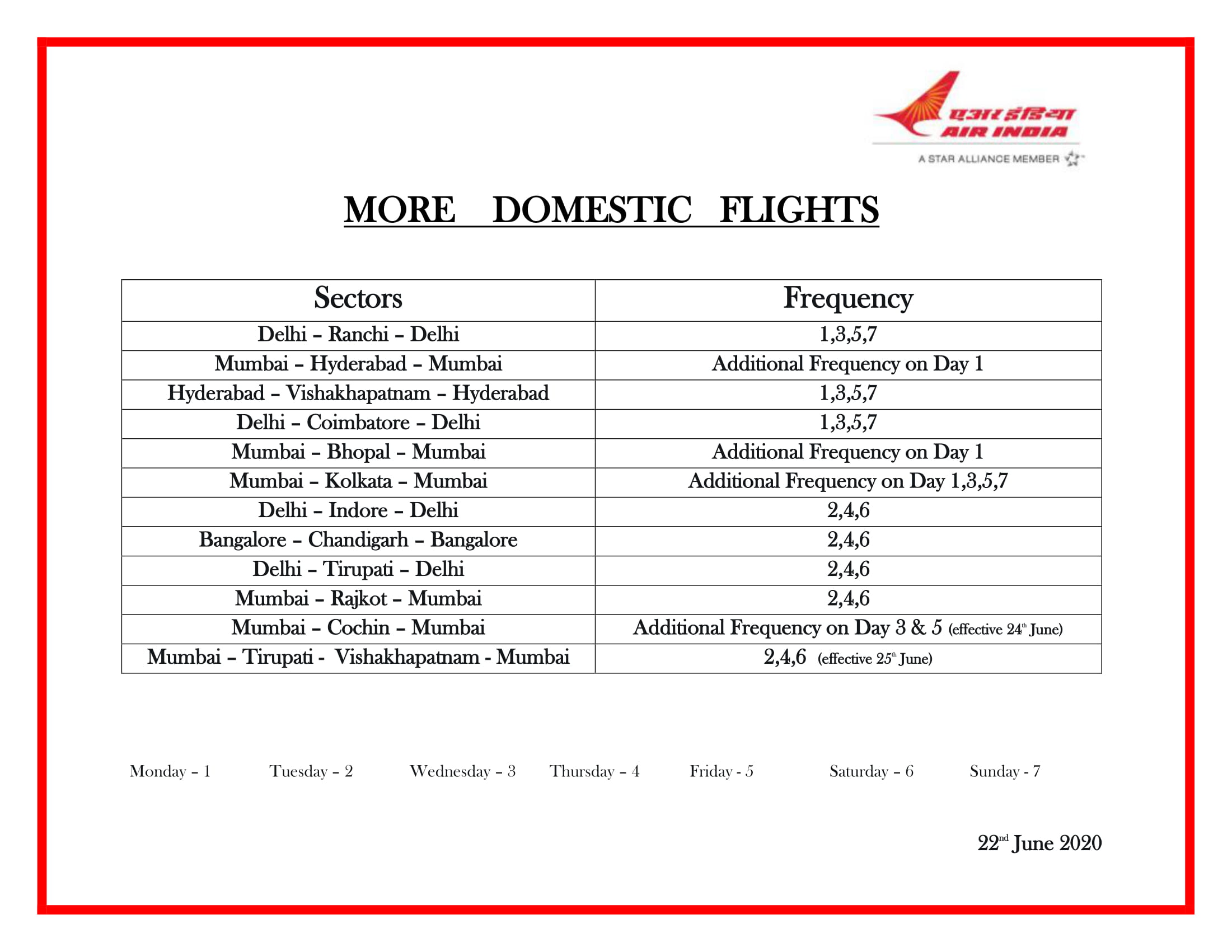 Vande Bharat Mission was launched by the civil aviation department to ferry stranded passengers — both Indians and others. But now as several countries have expressed to be part of the process — they want their carriers to fly out their citizens — India may establish bilateral bubbles with the US, France, Germany, the UK. So, international flights may not resume in Unlock 2. But some international carriers may get the entry into Indian airspace. “These are all destinations where demand for travel has not diminished. Final decisions pursuant to negotiations are expected to be taken soon,” the ministry has recently said.