All candidates who had opted for Srinagar centre to appear in the National Defence Academy (NDA) and Naval Academy (NA) examination will now have to take the test from Jammu. 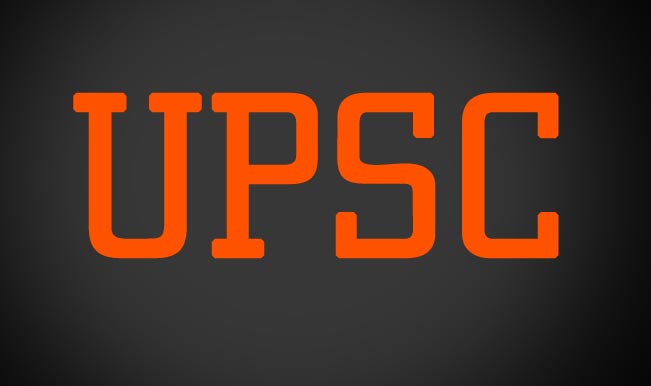 New Delhi, Sep 21: All candidates who had opted for Srinagar centre to appear in the National Defence Academy (NDA) and Naval Academy (NA) examination will now have to take the test from Jammu, Union Public Service Commission (UPSC) has said. The NDA and NA Examination (II) is scheduled to be held on September 28. “The candidates of NDA & NA Examination(II), 2014 who have opted for Srinagar as their examination centre are informed that the Government of Jammu and Kashmir has intimated that almost all the educational institutions in the city are submerged or marooned,” UPSC said. Also Read - Central Railways to Run Special Trains For Candidates of NDA, NA Exams From Sept 4 to 6

Based on the considered advice of the state government, the Commission has decided to cancel the Srinagar Centre and accommodate all the candidates at Jammu centre, it said. Heavy rains has led to floods in Jammu and Kashmir which has so far claimed lives of at least 277 people and rendered thousands homeless. The candidates who were allotted Government S P Higher Secondary School, Maulana Azad Road, Srinagar, are advised to reach Government M A M College, University Road, Jammu to appear in the NDA and NA (II) examination, it said. Also Read - UPSC CDS II 2019 Exam Result: Final Scores Declared at upsc.gov.in; Total 196 Candidates Selected For Recruitment

The candidates, who have not been able to download their e-admit cards due to disruption in Internet facilities in Srinagar, may collect it from the venue supervisor preferably on September 27 from 10 AM to 5 PM or on September 28 during 8 AM to 9 AM to get entry into examination premises. The candidates may also take note of the fact that the examination is scheduled from 10 AM to 12.30 PM (Paper I mathematics) and from 2 PM to 4.30 PM (Paper II General Ability Test) on September 28, UPSC said. The NDA and NA exam is conducted to select officers for Army and Navy.