US lawmaker seeks faster visas for Indian and Pakistani doctors 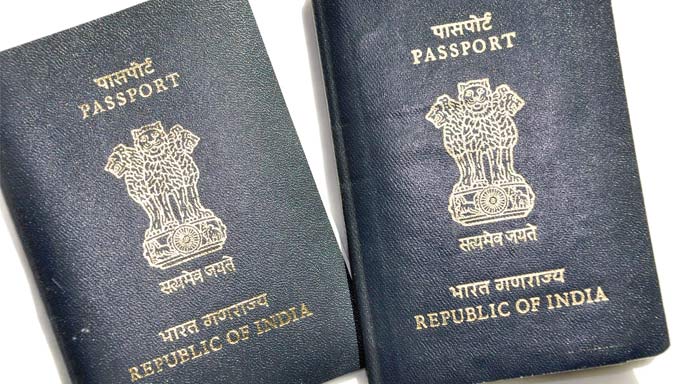 Washington, Nov 20: Ahead of President Barack Obama’s slated plans to take unilateral executive action to overhaul America’s “broken” immigration system, a Democratic lawmaker has introduced legislation to expedite visas for Indian and Pakistani physicians. The measure introduced Wednesday by Grace Meng, a member of the House Foreign Affairs Committee, would require Secretary of State to speed up review of visa applications of Indian and Pakistani physicians who are scheduled to work at US hospitals. Also Read - 'I am Indian, I Don't Speak Hindi': T-Shirts With Slogans Against Hindi Imposition Go Viral in Tamil Nadu

Entitled the Grant Residency for Additional Doctors (GRAD) Act of 2014, Meng’s legislation also requires that the expedited review of J-1 visa applicants be the sole responsibility of a designated officer or employee from March to June, since most residency programmes begin each July. Also Read - 'Wrong President For Our Country': Michelle Obama Blasts Donald Trump in a Powerful Speech | Watch

The J-1 is a temporary non-immigrant visa that international physicians use to work in US medical residency programmes. State Department’s current review process is way too long and delays negatively impact doctors from India and Pakistan who are set to do residencies at American hospitals, a media release from the lawmaker’s office said.

In many instances, the long delays in the issuance of visas has resulted in hospitals being forced to withdraw offers to foreign physicians who had already accepted, effectively preventing these doctors from entering the US at all, it said. Meng’s billa seeks to remedy the difficulty that international physicians – especially doctors from India and Pakistan – have encountered in securing J-1 visas from American Embassies in their countries, it said.

“The lengthy and excessive visa delays that physicians from India and Pakistan are forced to endure is unacceptable,” she said. “The long waits not only impact the plans and commitments that these physicians have made to US hospitals but also affect the millions of Americans who depend on these facilities for critical medical treatment, particularly in communities where there is a shortage of doctors,” Meng said.