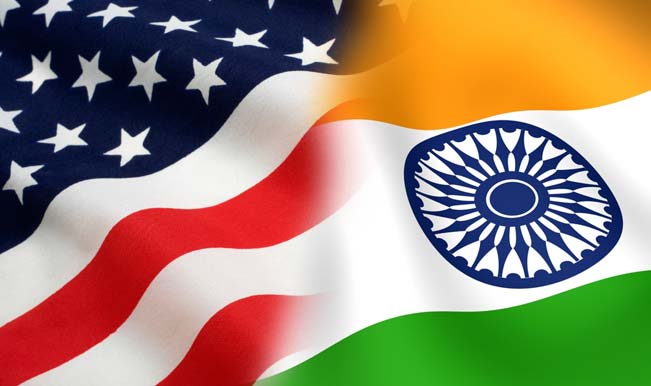 Another ITC investigation into India is already underway, which was requested by the same lawmakers in August 2013. The report from the first request is scheduled to be delivered to Congress on December 15 this year. “Given the recent national elections in India and the formation of a new Bharatiya Janata Party-led government, and our interest in receiving the most comprehensive and up-to-date information possible, we now request…That the Commission conduct a second investigation concerning India’s industrial policies that discriminate against US trade and investment since the first ITC investigation,” the lawmakers said in their letter. Also Read - ECB Terminates Players' Contracts For The Hundred

“We expect that this new investigation will allow the Commission to meet with relevant Indian government officials in the new Bharatiya Janata Party-led government and seek additional information from US firms on any developments in India relevant to the scope of matters identified in our original August 2013 request,” the lawmakers said.