The US Senate has passed with a unanimous vote a resolution designating September 30, when Indian Prime Minister Narendra Modi visits the White House 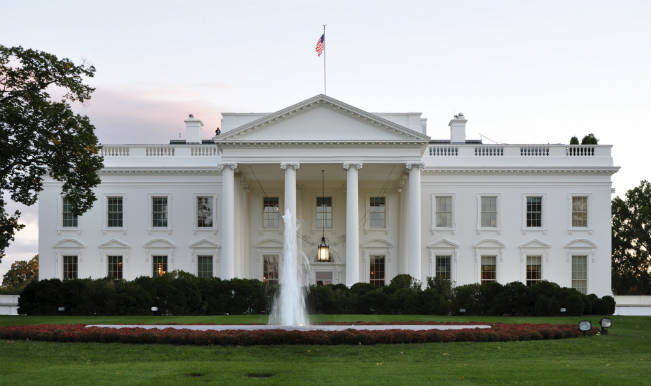 The resolution emphasises the mutual benefits of a thriving US-India partnership, stressing the importance of increasing collaboration in order to promote stability, democracy, and economic prosperity in the 21st century, according to a release from Warner’s office. “I am proud to sponsor this resolution celebrating the partnership between the US and India. We have already seen progress in the relationship in the first 100 days of Prime Minister Modi’s administration, and I believe there is an opportunity to continue making progress that will benefit both of our countries,” said Warner Also Read - US Revokes Visa For Over 1,000 Chinese Students, Researchers Citing Security, Military Links

“From energy, to defence, to counterterrorism, to trade, the United States and India have many overlapping national interests. As our trade relationship continues to grow, increasing export opportunities to India will create more jobs for Americans back here at home.” Warner had also published a “First 100-Days” plan that outlined 12 recommendations for action, seven of which have already been adopted by both governments.

“As the world’s two largest democracies, the US-India relationship remains one of the most important partnerships in the world,” said Cornyn. “We warmly welcome Prime Minister Modi to the United States and are hopeful we can work together to grow our relationship and identify areas we can strengthen in the years to come.

“As the co-founder and co-chair of the Senate India Caucus, I look forward to continuing to help the US-India partnership reach its full potential,” said Cornyn.