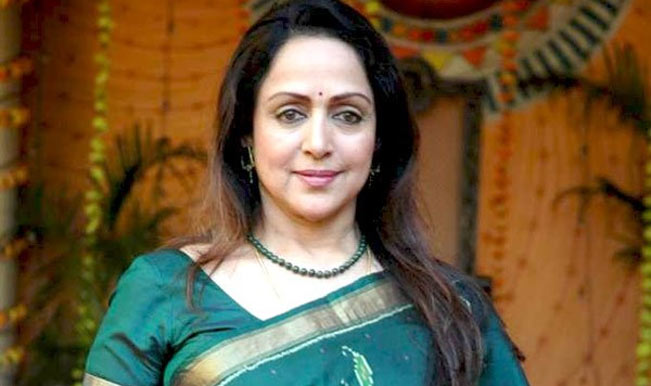 Also Read - Kulgam Killing: Coward Pakistanis Will Pay Heavy Price, Each of Them Will be Neutralised, Says J&K BJP Chief

Bahraich (UP), Sep 11: BJP today registered a complaint with the Election Commission against Samajwadi Party workers for allegedly damaging a helipad constructed for yesteryear actress and party MP Hema Malini’s programme in the area ahead of the by-polls in Balha. Also Read - 3 Local BJP Leaders Killed by Militants in Kashmir’s Kulgam, Resistance Front Claims Responsibility

“The helipad, where helicopter of party MP Hema Malini was to land today was damaged by SP workers on directions of a minister. A complaint in this regard has been sent to EC”, local BJP leader Mukut Bihari Verma alleged. Also Read - SP Objects to Use of Red, Green Tiles in Railway Hospital Toilet, Calls it Insult to Party Flag

The party had paid Rs 1.85 lakh to a contractor for the helipad, he said, alleging that it was damaged so that the meeting of party leader could not be held there.

“We have however managed to repair the damaged part of the helipad,” Verma said. Sub Divisional Magistrate R C Shukla said that the concerned authority has given nod to MP’s programme. By-elections in Balha (reserved) assembly seat will be held on Saturday. The seat was vacated by BJP MLA Savitri Bai Phule after being elected as an MP in the last Lok Sabha polls.