A community Khap Panchayat in UP has banned Jeans pants and mobile phones for unmarried women in the state. 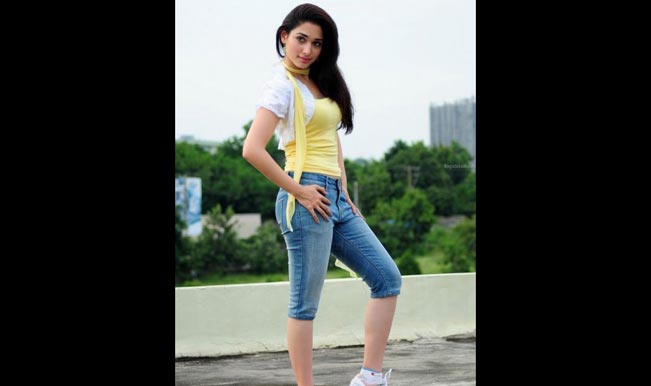 Muzaffarnagar, August 9: After the sexist comment of TDP leader M Murli Mohan who advised women to wear dignified clothes, a community Khap Panchayat in Uttar Pradesh has banned wearing jeans and carrying mobile phones for women in the state. Taking strong stand against western dresses and mobile phones, the Khap has said that wearing jeans and use of mobile phones has a ‘bad’ effect on girls and these are the reasons of eve-teasing in the state. Also Read - Watch: Elderly Woman Brutally Beaten For Objecting Eve-Teasing in UP's Ghaziabad, Bystanders Just Watch

According to reports, the Panchayat has banned wearing jeans and using cellphones for unmarried girls. The Khap also claims that eve-teasing is increasing due to ‘objectionable’ dressing. Also Read - Khap Panchayat in Rajasthan Forces Man, Woman to Bathe Publicly to 'Wash off Sins'

Apart from it, the Panchayat also asked community people not to have a disc jockey at wedding ceremonies. Also Read - CRPF Issues New Guidelines, Bans Use of Smartphones by Staff in 'High-Sensitivity Areas'

The dreaded Khap Panchayats have given these kinds of diktats in past too, and also indulged in honour killing.