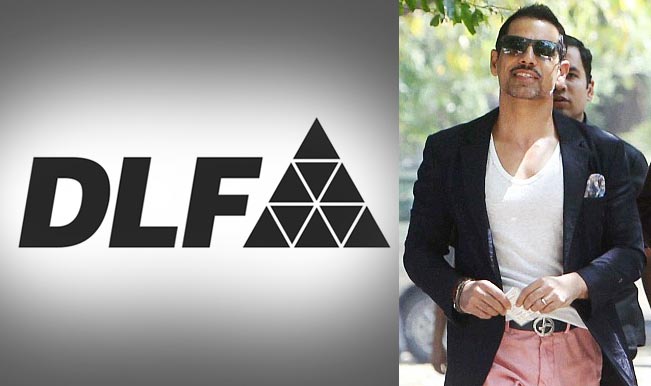 It’s the latest in the list of Whodunits in India. Two pages with notings on the previous Haryana government’s decision to constitute an official probe committee which absolved Robert Vadra and realty developer DLF of any wrongdoing in a Gurgaon land deal “cannot be traced”. The issue of missing pages came to light when Ashok Khemka through RTI in June this year, Khemka sought documents to ascertain how the official committee, which eventually gave a clean chit to Vadra, was constituted. Also Read - BREAKING: Haryana Extends Lockdown Till July 5, Eases Restrictions | Check What's Allowed, What's Not

The committee was formed by the Bhupinder Singh Hooda government to examine whether whistle-blower IAS officer Ashok Khemka was right in cancelling the mutation of Vadra-DLF deal. The committee gave clean chit to the deal and chargesheeted Khemka for misconduct. Khemka, who has meanwhile complained to the Haryana chief secretary about the missing pages, has claimed that, “The file noting is a very important piece of record which would establish that the three members were specifically appointed to an illegally constituted committee by the then political executive… with the pre-determined objective to accord clean chit to… M/s Skylight Hospitality, a company belonging to Mr Robert Vadra, and to discredit my action of cancelling the land mutation from M/s Skylight Hospitality to M/s DLF”. Also Read - Haryana Extends Summer Vacations in All Government, Private Schools Till June 15 | Details Here

Vadra has been accused of taking an interest-free loan of Rs 65 crores from DLF Limited in exchange for alleged political favors in October 2012. DLF has denied any wrong doing and countered that the loan was business advance to make payments for land purchased from Vadra. Khemka, who was Haryana’s director general, consolidation, cancelled the mutation of the land, in village Shikhopur, Gurgaon, following a deal between M/s Skylight Hospitality owned by Vadra and real-estate giant DLF Universal Ltd. Khemka has demanded registration of an FIR against those who dealt with the file in the previous government.

Guidelines were allegedly violated in the transfer of land from Vadra to DLF. Haryana government also flouted rules in giving clearance to Vadra to sell the land. Sky Light Hospitality owned by Vadra bought 3.5 acres in Manesar-Shikohpur in February 2008 for Rs. 7.5 crore. The very next day, the title of the land was transferred to Vadra within 24 hours while the process usually takes at least three months. A month later, Sky Light received permission from Haryana government to develop a housing project on the land. The government’s decision skyrocketed the price of the land. DLF agreed to buy the plot for 58 crore.