If vehicle thefts in the capital continue to be reported at an astounding 87-88 cases per day, it might just break a three-year record 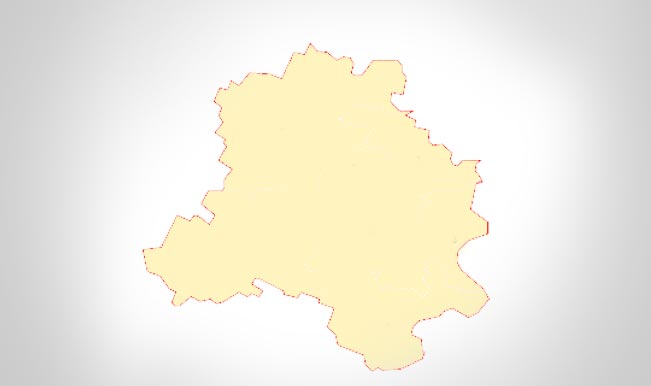 New Delhi, Sep 21: If vehicle thefts in the capital continue to be reported at an astounding 87-88 cases per day, it might just break a three-year record. These vehicle thefts, in police parlance known as auto-lifting, have been increasing at an alarming rate with the police lodging 22,203 cases between Jan 1 and September 15 this year. Also Read - Monsoon Withdraws From Delhi, City Records 20% Less Rainfall This Year, Says IMD

Sixty percent of these thefts are of two-wheelers and the remaining 40 percent of cars. The recovery rate of stolen vehicles in Delhi, according to police sources, is 40 percent or less.  “It is a strange fact that about 20-30 percent vehicle owners do not properly lock their vehicles while parking and leave them anywhere despite several appeals to park their vehicles only at authorised parking areas,” a crime branch official told IANS. Also Read - Bihar Assembly Election 2020: BJP President JP Nadda to Meet Party Brass in State to Decide on Seat Sharing

Data analysis has established that the capital’s most vulnerable vehicle-theft prone areas were Prashant Vihar, Shakarpur, south Rohini, Saraswati Vihar, Mansarovar Park, Bhajanpura, Malviya Nagar, Paschim Vihar, Mehrauli and Janakpuri. The police also found that vehicles stolen from Delhi were disposed of in the northeastern states, Uttar Pradesh, Bihar, West Bengal and Jammu and Kashmir, and even in the neighbouring countries of Nepal and Bangladesh.

During this period, the maximum vehicles (3,428) were stolen from densely-populated east Delhi police district, followed by west district with 3,149 vehicles. A total of 1,132 vehicles were reported missing from central Delhi whereas 969 cases were reported from north district. The high-security New Delhi district had the lowest theft rate at 234.

“A large number of criminals have started stealing vehicles as it involves less risk but high profits. There are gangs that steal vehicles and dispose them of in Meerut in Uttar Pradesh,” an officer, on condition of anonymity, told IANS.

“These vehicles are bought by the so-called scrap dealers who run clandestine workshops at Soti Ganj in Meerut. They have, at their disposal, a battery of workers capable of completely dismantling a vehicle within an hour. They first destroy the engine and chassis numbers to evade detection,” the officer said. The gangs employ a range of modus operandi to maximise their profits.

Some steal vehicles as per specific demands of their clients, whereas some gangs steal a particular make that is popular in areas where they have good links with the receivers. “It is almost a family business for a notorious auto-lifter,” said another police officer. He said it was surprising that people who spend huge sums on purchasing luxury vehicles are reluctant to install affordable security gadgets.

“Vehicle manufacturers should install security gadgets to prevent theft of vehicles and their subsequent misuse,” said the police officer.