What If: India had ever taken a tough stand against Pakistan

Mahatma Gandhi is accredited with a lot of accolades and he is like Sachin Tendulkar in that way in the public memory when it comes to criticism. Sure they have both achieved great feats by beatin 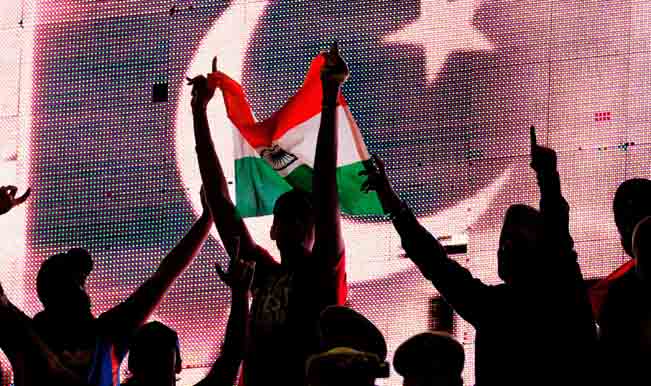 Mahatma Gandhi is accredited with a lot of accolades and he is like Sachin Tendulkar in that way in the public memory when it comes to criticism. Sure they have both achieved great feats by beating severe odds but as a result of the mistakes that Mahatma Gandhi made at an extremely crucial time during the birth of a free India are what we suffer today. Also Read - International Flights: Who Can Travel Abroad And Where From India | Check Out New Flying Rules

At the time of reasoning between Pandit Jawaharlal Nehru and Muhammad Ali Jinnah who both had the lust for power, creating similar posts for both would have saved us the wars we have fought, the massacre that followed post the declaration of the partition of India and near seven decades of hatred that has coined India-Pakistan as a phrase that is equal to saying epic enmity between two parties. Also Read - Pakistan: 4 Killed in Bomb Blast in Balochistan’s Quetta

There are several rumours that state that the British left India not because they were scared of a man who would give up eating to get his point across but because India became a liability and the Royal Treasury had to send in ship after ship worth of supplies to keep British rule in India. It makes sense if you think about it, why did such a formidable force that was capable to divide the people who were living together irrespective of caste, creed and religion together for centuries in the span of a few years suddenly decide to pack up their bags and leave. We would like to believe that so that Mohandas Karamchand Gandhi, the most influential leader of the time, looks like the hero but forget the propaganda that you were force fed in school and all your life, take a breath and try to be neutral about the idea and you may start to understand this point.

Let’s consider for a minute that for some reason the British oppressors suddenly had an influx of administrators who were sympathetic to India and were pro-Independence, why did Mahatma Gandhi who was so popular that the people would do whatever he asked them to agree to the partition of a country. The British knew that a country so rich in resources despite years if plundering by several foreigners had the potential to rule the world.