If implemented, all personal laws exclusive to certain communities in the country will become subservient to the constitutional law.

Sixty-six years after the constitution of India came into effect, the Indian state is yet to act on Article 44, which calls for a Uniform Civil Code for all citizens, “throughout the territory of India.” In recent months, the debate has picked up pace and we are the closest we have ever been to securing a common civil code. Also Read - 'Donate With Open Heart': Muslim Woman Raises Funds For The Construction of Ram Temple in Ayodhya

The BJP-led NDA government has asked the law commission to submit a report on the viability of introducing a common set of laws that would govern personal matters of all Indian citizens, regardless of their religion, caste or community. If implemented, all personal laws exclusive to certain communities in the country will become subservient to the constitutional law. Also Read - 'Declare India a Hindu Rashtra': Ayodhya Mahant Writes Letter to President, Threatens to End Life If 7 Demands Not Met | Read

What is Uniform Civil Code

According to Article 44 of the constitution, “The State shall endeavour to secure for the citizens a uniform civil code throughout the territory of India.” This code would be a set of laws governing personal matters such as marriage and divorce, maintenance, inheritance and succession, & guardianship and adoption. 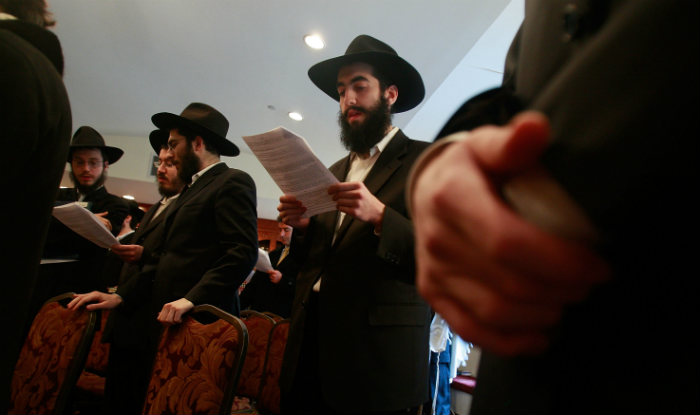 While there is a common set of criminal laws applicable to all citizens, civil laws vary for different religious communities. Currently, Muslims, Christians, Parsis and Jews each have their own personal law while Hindus, Sikhs, Jains and Buddhists are governed by unified Hindu code.

Personal laws are sometimes in conflict with the constitutional law and usually, due to their patriarchal nature, deprive women of their fundamental rights. India’s two largest religious communities; Hindu and Muslim still carry out some unfair practices which are designed to benefit the male members, often at the cost of female members. 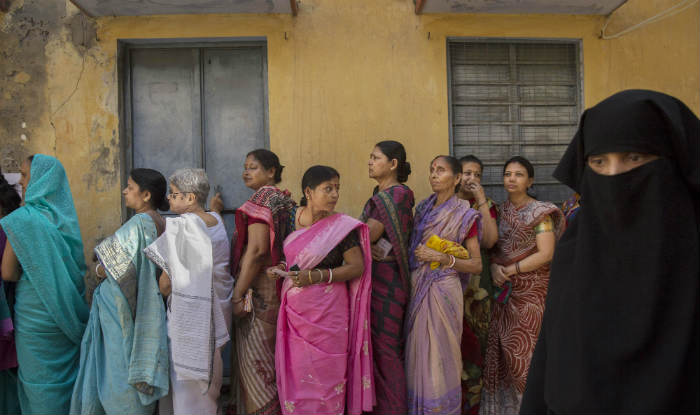 Dastgheer Ibrahim Aga, Vice-president of the Indian Union Muslim League (IUML) told India.com that his party passed a resolution during the National Executive Meeting on June 21, opposing the Uniform civil code. “Neither the Supreme Court, nor the Constitutional assembly or any other legislative body has defined what is common,” he said.

“They (government) want to draw a common code in line with the one in Goa. But that isn’t common code. Goa follows the Portuguese law which they have inherited,” Aga said, referring to the Goa Civil Code.

The Shah Bano case of 1985 exemplifies the unfair practices among the Muslim community. It brings to the fore issues like triple talak; a practice so degrading that it clearly violates fundamental rights and borders on abuse of human rights. Personal laws of the Hindu community too need to be reformed. The concept of the Hindu Undivided Family (HUF) which gives men precedence over women in matters of succession, need to done away with, and must be replaced by progressive and unbiased laws. 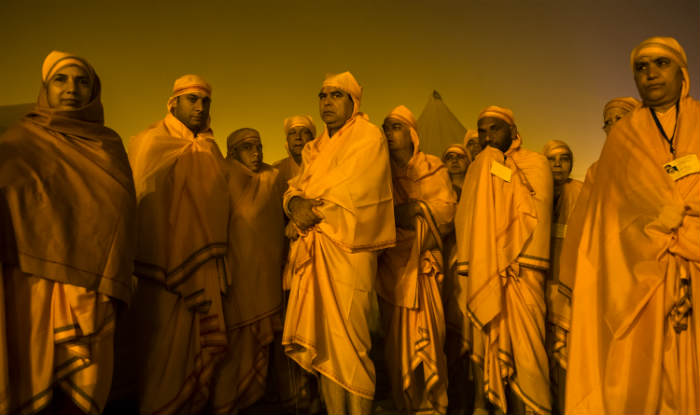 Other unfair practices include polygamy, child marriage, lack of consent or forced/fraudulent consent in marriages and unequal share of inheritance. When asked about the practice of Triple Talaq, the vice-president of IUML said, some “black sheep within the community misuse it” which gives triple talaq a bad name.

Further criticising the UCC, he said the draft being prepared by Law Commission is a “cut-paste of European laws” which will not work in India since “we have our own values.” 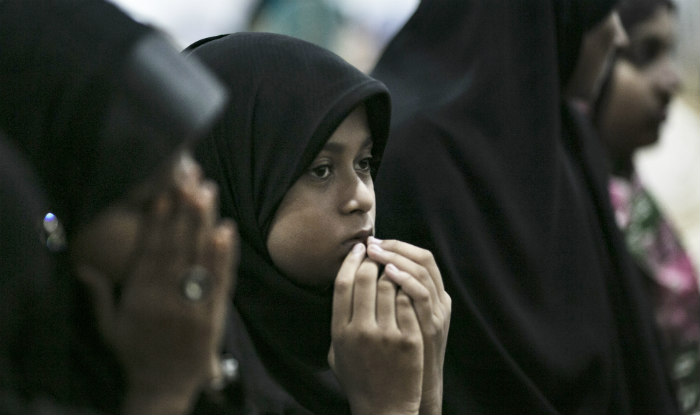 The issue of Uniform Civil Code is erroneously seen through the spectrum of religion. The most common argument put forward by opponents of UCC is that under the garb of uniformity, the state may seek to invade the religious freedom of minorities.

Speaking in Lok Sabha in March 1985, spokesperson and general secretary of IUML G. M. Banatwala said, “The protagonists of a uniform civil code say that uniformity in way of life leads to national solidarity and unity…it is unity in diversity, the principle we cherish, rather than uniformity in a plural society like India, that leads to national solidarity and unity.”

“The principles of Muslim Personal Law do not injure anybody else. They need not take any offence if a Muslim wants to continue with his adherence with the Shariat; the Shariat is immutable, as I said, and fundamental principles of Shariat are not open for reconsideration,” he said. 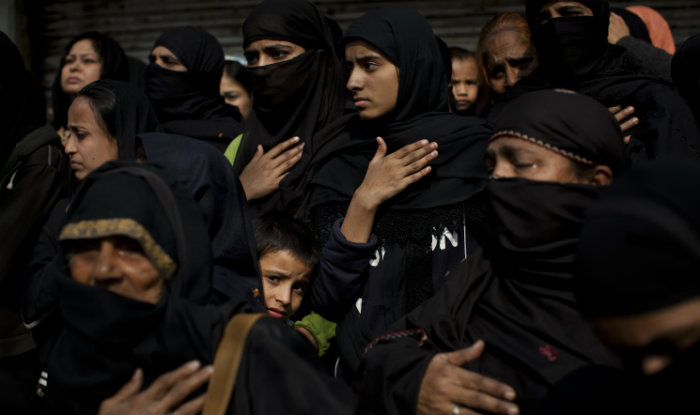 Later the same year, he challenged a Supreme Court verdict in Lok Sabha which, in line with Section 125 of the Code Of Criminal Procedure and through a specific interpretation of Koran, ruled that Muslim women were entitled to maintenance from their divorced Muslim husbands. Banatwala claimed the ruling was “in flagrant violation of the Muslim Personal Law” or the Shariat. “This judgement will go down in history as a gross and shocking departure from judicial tradition…They have totally outstepped their jurisdiction,” he added.

The argument that a non-state actor, which in this case is the All India Muslim Personal Law Board (AIMPLB), is permitted to reject the apex court’s judgement and dictate its own terms, not only undermines the authority of the highest judicial body in the country but it also raises a serious question mark over the state’s ability to protect its citizen from injustice. After all, the underlying principle of a Common Civil code is gender justice and equity. 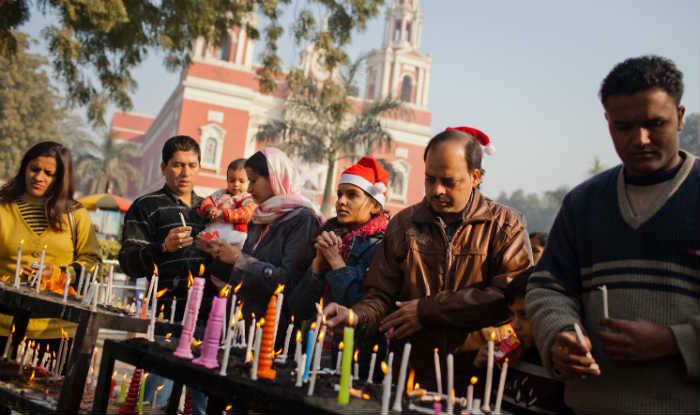 Proponents of the code often accuse the Congress party of pandering to the orthodox sections of society, so as to preserve their ‘vote-bank.’ Prime Minister Jawaharlal Nehru’s government is credited for reforming the personal laws of Hindus through the Hindu Code bill.

These laws applied to all Hindus, Sikhs, Jains and Buddhists in India. Nehru’s government didn’t meddle with the laws of other communities, Muslims in particular, and therefore faced heavy criticism from the Hindu right-wing activists and political leaders. In its defence, during the Nehru years the nation was reeling from the trauma of partition. The Hindu-Muslim relations had been severed. Any attempt to usher a common civil code would have alienated the minorities in the country, and vindicated the suspicions of conservatives within their community. 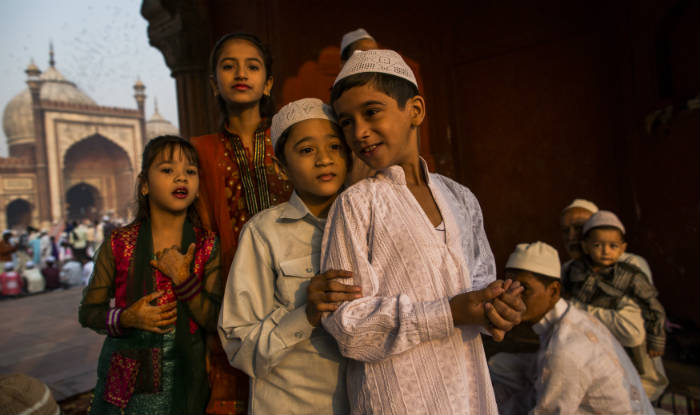 Therefore, the Nehru government left the task of introducing a Uniform Civil Code to the successive governments in the form of Article 44. However, the governments that followed either lacked the political strength or the will to take a stand in the face of resistance.

Most notably, the Rajiv Gandhi government succumbed to pressures from within the party as well as outside and brought in an act that nullified the Supreme Court verdict in favour of Shah Bano.

Most of countries in the developed world, including the United States, France, Germany, etc. have common civil laws in place which is applicable to all its citizens who, regardless of race, religion or gender, abide by them. Among the emerging economies, India is the only BRICS nations without a common civil code. 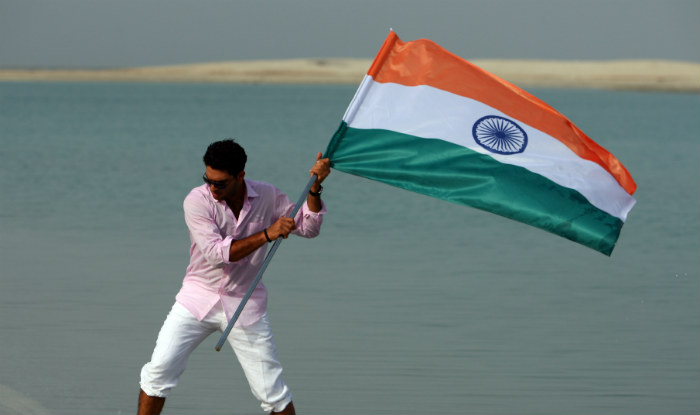 In fact, even the Islamic countries (except Bangladesh and Indonesia), are governed by a common law applicable to Muslims and non-Muslims alike. This goes to prove that adherence to a common code does not have to be on grounds of religion.

It is imperative for an emerging world power to regulate the laws governing all its citizens with the same yardstick. If India expects to be taken seriously in the international arena, it cannot afford to have a section of its people suffering on the lines of religion and it certainly cannot afford to deprive its women of their basic rights. 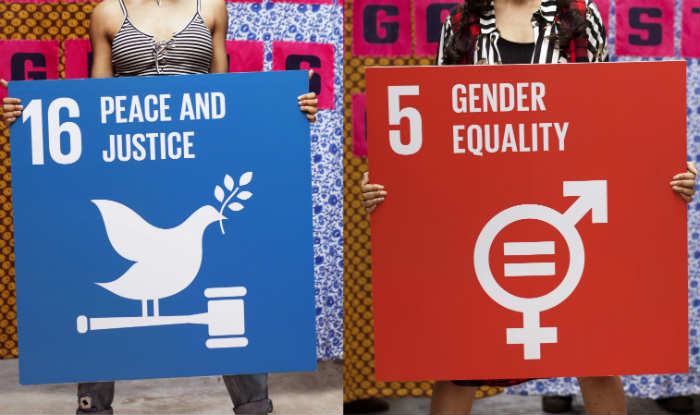 “People are happier living in societies where there is less inequality of happiness. They also find that happiness inequality has increased significantly (comparing 2012-2015 to 2005-2011) in most countries, in almost all global regions, and for the population of the world as a whole,” the report stated.

Uniform Civil Code in India, if formulated without bias, will mark a decisive step towards a more secular society. At the same time, it will mark a significant shift from the regressive values, the patriarchal nature of which keeps us from evolving as a society. Like all great changes, this one too has ardent opponents. They are the ones that benefit the most from the status quo and therefore, stand to lose the most.