Will grant 3% quota to persons with disabilities: Bihar to Supreme Court

The apex court had held that the provisions of the Act have to be implemented in letter and spirit "positively by 2014", the plea said. 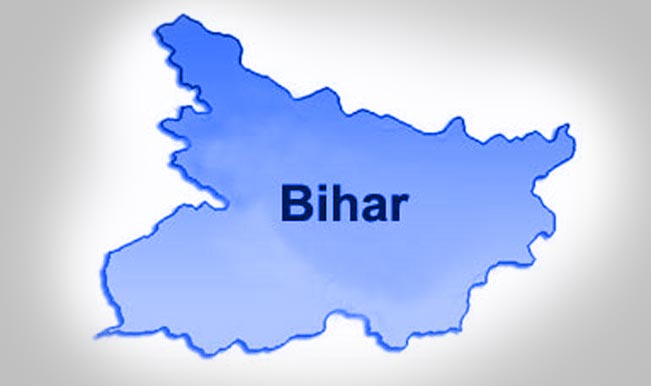 New Delhi, Nov 28 : In some good news to persons with disabilities, the Bihar government today told the Supreme Court that it will provide three per cent quota to such applicants in the appointment of 3,364 assistant professors in universities in the state. The government and the Bihar Public Service Commission (BPSC) told a bench of justices Vikramajit Sen and Prafulla C Pant that the September 13 notification will be amended to extend the benefits of reservation to persons with disabilities. Also Read - Bihar Assembly Election 2020: 'Why should I not respect PM Modi, Only he Called me When my Father Was Admitted to ICU', Says Chirag Paswan

BPSC also said that the last date of submission of application forms will be extended to January 5. The court then disposed of the plea filed by NGO Society for Disability and Rehabilitation Studies through its president G N Karna. Earlier, it had sought responses from Bihar government and the BPSC on the plea seeking quashing of the advertisement for filling up the vacancies as it denied 3 per cent mandatory quota to disabled persons. The plea has alleged the state government and the BPSC have not complied with the provisions of the Persons with Disabilities (Equal Also Read - Bihar Assembly Election 2020: 'La Suna Jabab...', Neha Singh Rathore Hits Back at NDA With New Song

Opportunities, Protection of Rights and Full Participation) Act and the previous judgement of the apex court which had said that three per cent reservation has to be provided to disabled persons. “Though reservation to SC/ST/EBC/BC/BCL has been provided for in the advertisement, no reservation has been given in favour of the persons with disabilities,” the plea had said. The Act provides that 3 per cent reservation has to be mandatorily provided by the appropriate government and out of that, one per cent of the seats would be given to visually- impaired ones, persons with hearing impairment and people suffering from locomotive disability each, it had said. The apex court had held that the provisions of the Act have to be implemented in letter and spirit “positively by 2014”, the plea said.