Xi and his wife Peng will be in India on a three-day visit that begins Wednesday in Ahmedabad. 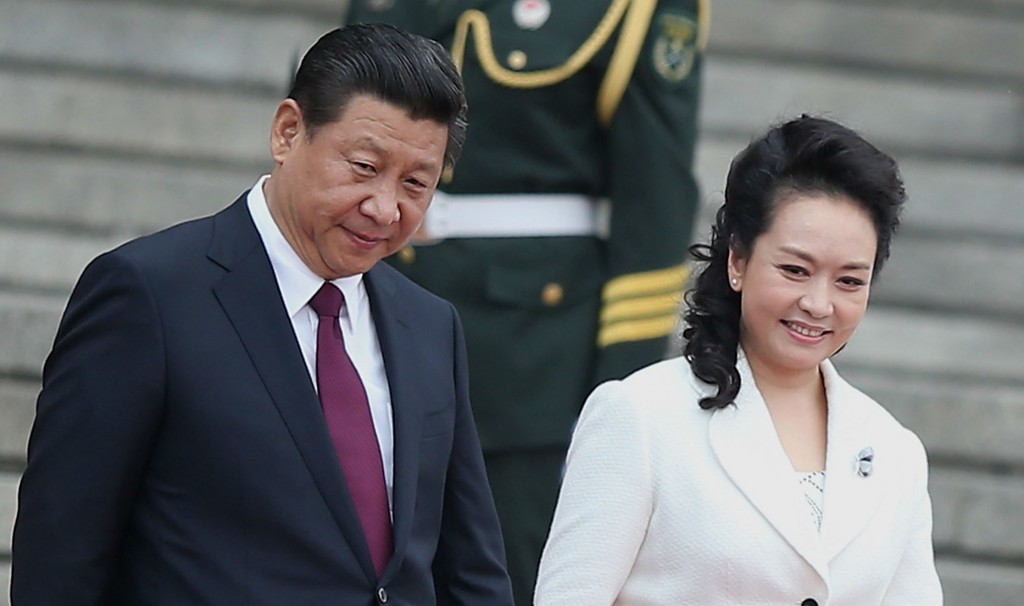 New Delhi, Sep 15 : Chinese President Xi Jinping‘s wife Peng Liyuan will visit a school here and interact with a select group of students, a top school official said Monday. Xi and his wife Peng will be in India on a three-day visit that begins Wednesday in Ahmedabad. Also Read - ECB Terminates Players' Contracts For The Hundred

She said that a cultural programme, which includes song and dance, will be presented. Peng will interact with a select group of students and teach them calligraphy. Sen said their school has a special tie-up with a Chinese school, through which they teach Kathak and Yoga to the Chinese students while the Chinese teach them Tai Chi and calligraphy.

Peng Liyuan, 51, is a singer, popularly known in China for her patriotic folk songs. Peng was born to a family of artists in Shandong province. Her mother was a member of a local art troupe and her father was a curator of local museum. She holds a Master’s degree in traditional ethnic music and now serves as the dean of the Art Academy of the People’s Liberation Army. She holds the rank of a major general.