India.com has listed seven landmark verdicts of the Supreme Court in 2020 that will surely leave a big impact:

New Delhi: The Supreme Court of India delivered several landmark verdicts in 2020. While a three-judge Bench led by Justice N V Ramana, in a significant ruling, called access to the Internet is a fundamental right, the court also ordered that the permanent commission will apply to all women officers in the Indian Army in service, irrespective of their years of service. Also Read - Deadlock Continues as Centre-farmers Talks Remain Inconclusive, Next Meet on Jan 19

Anticipatory Bail Should Not Be Limited To A Fixed Period Also Read - Farmers Protest: BKU Leader Recuses From SC Panel, 9th Round of Talks With Centre Today | Key Points

The Supreme Court ruled that anticipatory bail granted to an accused on apprehension or threat of arrest should not invariably be limited to a fixed period, as it is not in larger societal interest to limit the liberty of citizens, and it could continue till the end of trial. A five-judge Constitution bench headed by Justice Arun Mishra and comprising Justices Indira Banerjee, Vineet Saran, MR Shah and S. Ravindra Bhat, however, had observed that if the court wants to limit the bail, it can attach special features. 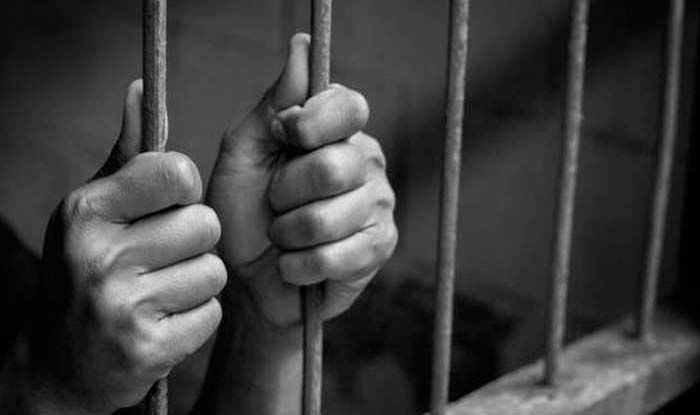 The top court had examined two crucial aspects in its verdict — should protection through an anticipatory bail be time-bound (which allows the individual to surrender and then seek regular bail) and what should be the span of the bail (would it end when accused is summoned to court).

Access to the Internet is a fundamental right under Article 19 of the Constitution, the Supreme Court said in a significant ruling, earlier this year and asked the Jammu and Kashmir administration to review within a week all orders imposing curbs in the Union Territory. 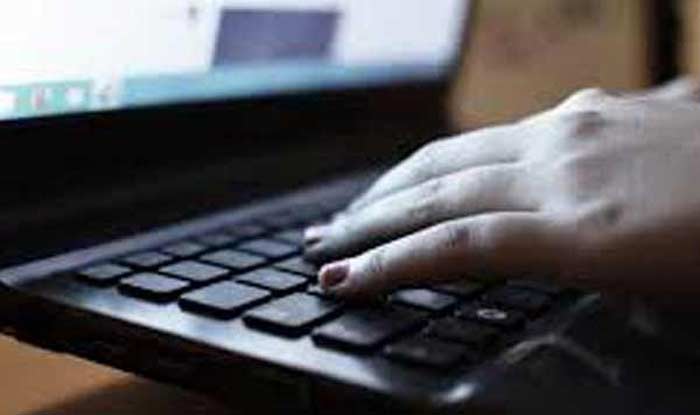 The Supreme Court declined to refer to a larger 7-judge bench a batch of petitions challenging the constitutional validity of the Centre’s decision to abrogate provisions of Article 370 on August 5 last year. 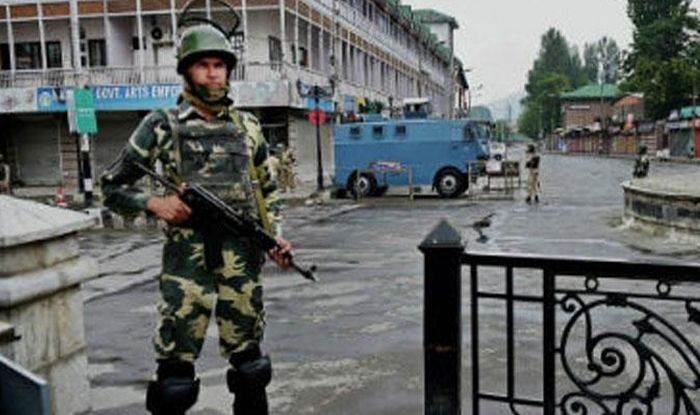 A 5-judge Constitution bench headed by Justice N V Ramana said there were no reasons to refer the matter to a larger bench.

Permanent Commission of Women in Army

The apex court this year ordered that the permanent commission will apply to all women officers in the Indian Army in service, irrespective of their years of service.  Reprimanding the government over its Opposition to the permanent commission to women officer, the top court had said this mindset must change as it perpetuates “gender stereotypes”. 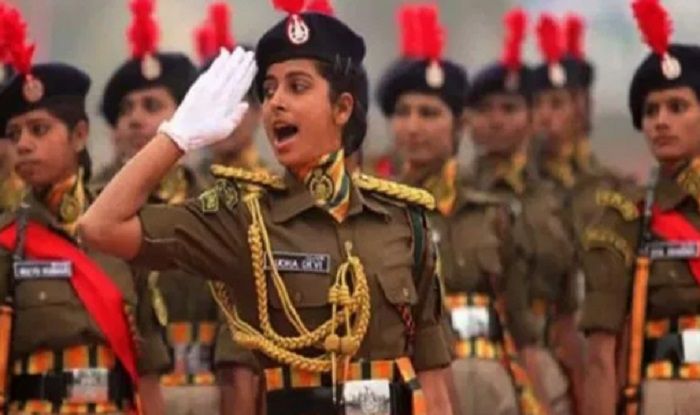 Reading out the order, Supreme Court judge Justice DY Chandrachud said, “Soldiers must have the physical capability to do one’s role. Women in the Army is an evolutionary process.”

The SC observed that all terms of appointments of women officers shall be same as their male counterparts. “We dispose off the petitions and necessary compliance of this court’s order within a period of 3 months”, the top court added.

Holding that daughters cannot be deprived of their right of equality, the Supreme Court ruled that they will have equal rights to inherit joint Hindu family property as sons, saying the amended Hindu Succession act that came in force in 2005 will have retrospective effect. 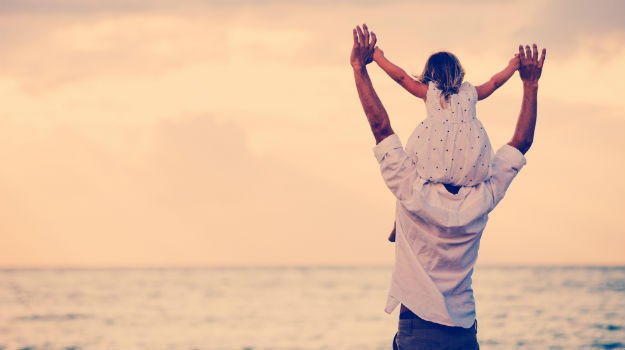 “A daughter always remains a loving daughter. A son is a son until he gets a wife. A daughter is a daughter throughout her life,” the top court observed in a significant judgement while upholding the rights of a daughter even if the father died before the enactment of the Hindu Succession (Amendment) Act, 2005.

15 Days to Send Migrant Workers Back Home During Lockdown

Taking suo motu cognizance of the problems and the miseries of migrant labourers, the Supreme Court had issued notice to the Centre, states and Union Territories seeking their replies on the steps taken to redeem the situation. 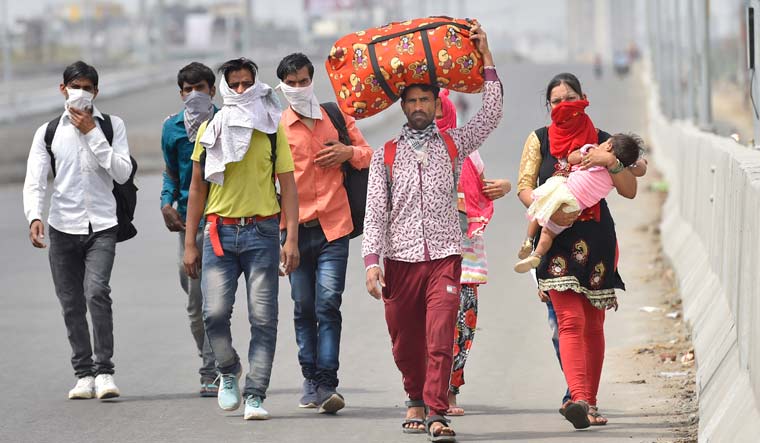 The Supreme Court had directed the Centre and state governments to facilitate the transportation of stranded migrant workers to their native places within 15 days.

“We propose 15 days time so that states can be permitted to effectuate the completion of transport”, a three-judge bench comprising Justices Ashok Bhushan, SK Kaul and MR Shah had said.

A bench headed by Justice (retired) Arun Mishra had asked Bhushan to deposit the fine by September 15, failing which he would have attracted a jail term of three months and debarment from law practice for three years.

Bhushan in his statement had refused to offer an apology to the Supreme Court for the tweets, saying what he had expressed represented his bona fide belief which he continued to hold. 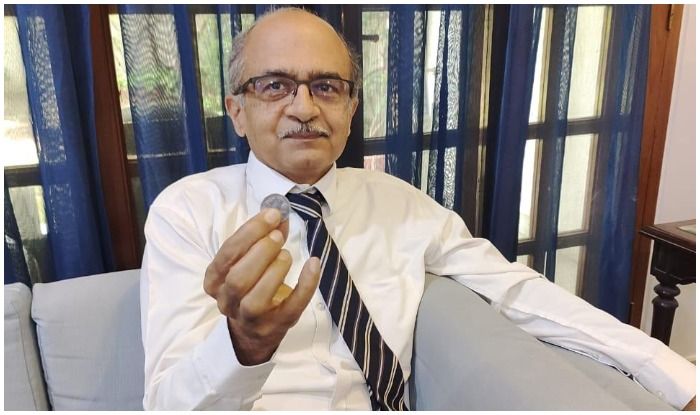 In October, the activist-lawyer filed a petition in SC seeking review of the August 31 judgement against the contempt case in which the court slapped a Re 1 fine on him.