Rajasthan boy hangs himself after teacher beats him up

A 16-year-old student of a state-run school in Rajasthan has committed suicide allegedly due to humiliation, harassment and beating by a teacher. 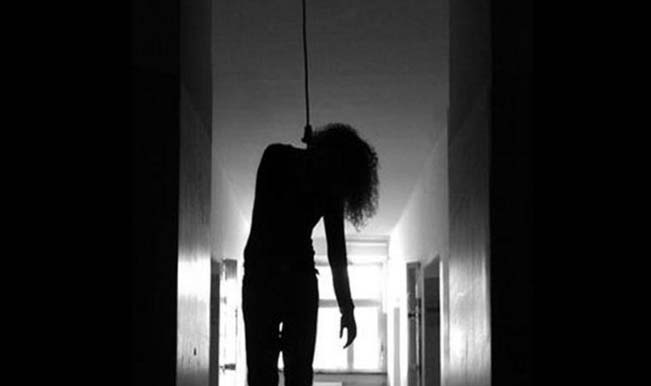 Jaipur, Nov 24: A 16-year-old student of a state-run school in Rajasthan has committed suicide allegedly due to humiliation, harassment and beating by a teacher. The teacher was arrested, police said on Monday. Also Read - NEET Results: MP Student Dies by Suicide After Getting 6 Marks, OMR Sheet Actually Shows 590!

The officer told IANS over phone from the district town: “We have arrested school teacher Mukut Bihari Sen Sunday night and charged him with abetment of suicide.” He will be presented before a local court Monday, the officer said. Also Read - Violations of Law Cannot by Condoned: MEA Responds to UN Human Rights Chief's NGO Curbs Remark

Police said Saharia, in a suicide note, mentioned that he was taking this extreme step due to the harassment and beating by Sen.

“Once when I was not able to do my homework in time, the teacher in front of others told me that why don’t I die so that burden is removed from his head,” he wrote in the suicide note.

“Whenever I was not able to do my homework, one of the teachers in my school, Mukut Ji, used to beat me and humiliate me in front of everyone. Police uncle please punish him (the teacher). Do not forgive him, this is all I want from you (police),” Saharia wrote.

This is second such incident in less than a month in the state. Earlier this month, a 12-year-old student committed suicide, leaving behind a suicide note in which he accused three teachers of beating him for not doing his homework.

Meanwhile, voluntary organisations are up in arms against rise in corporal punishment cases in the schools.

Nitisha Sharma of NGO Inaya Foundation called for strict action against teachers who resort to corporal punishment. “It is a matter of great concern and the government should immediately take action to stop this kind of punishment in schools,” she said.