The BJP is leading in all six municipal corporations in Rajasthan's civic body polls. 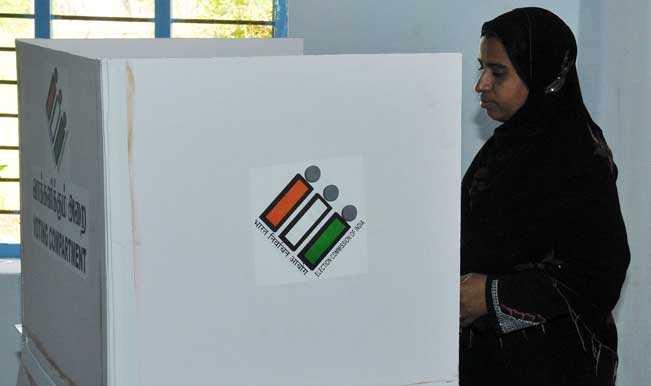 In Jaipur Municipal Corporation, the BJP is leading in 45 out of 91 wards, while in Jodhpur the ruling party leading in 20 wards, in Udaipur 30, Bikaner 25, Bharatpur 18, and Kota in 40 wards, the official said. Also Read - Rajasthan News: BJP Leader Beaten up by Miscreants Over Property Issue in Dholpur

Of the 46 civic bodies, the polls were held in six municipal corporations of Jaipur, Kota, Jodhpur, Bikaner, Udaipur and Bharatpur, 18 municipal councils and 22 municipalities on November 22.

Results’ trend in 18 municipal councils and 22 municipalities are still awaited, he said.