He also discussed about the supply of low-cost purified drinking water to passengers. 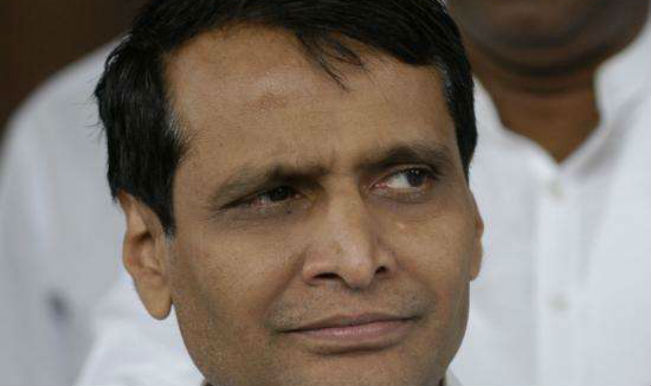 Laying stress on efficient finance management and passenger earnings, Prabhu directed the railway officials at a high level meeting where possible steps to ensure passenger safety were discussed, a railway release said here. The minister dwelt on the need for construction of road over-bridge and under-bridge along NH corridors as per MoU signed with the Ministry of Road Transport and Highways. Directing the officials to give immediate response to passenger complaints, he emphasised there should be single number where passengers could lodge all sorts of complaints. Also Read - Vande Bharat Express inauguration on time despite Pulwama attack, a message to terrorists: Goyal

Speaking about security in railway, the minister stressed on further training to railway security personnel for passenger assistance. Stressing on the need for better coordination between the railway and state police for investigation and curb crime, Prabhu said, “More women security personnel will be engaged for escorting trains.” According cleanliness a national priority, Prabhu said that there should be no compromise in ensuring cleanliness of trains, platforms and railway tracks.

Stating that railway was committed to serve quality food to passengers, the minister said the railways in this connection have set up mechanised base kitchens to ensure strict quality assurance. He also discussed about the supply of low-cost purified drinking water to passengers.