26/11 anniversary: Top cops killed in 26/11 terrorist attacks as they did not have proper arms, says Bombay High Court

Top police officers Hemant Karkare, Vijay Salaskar, Ashok Kamte and others laid down their lives during the Mumbai terror attacks. 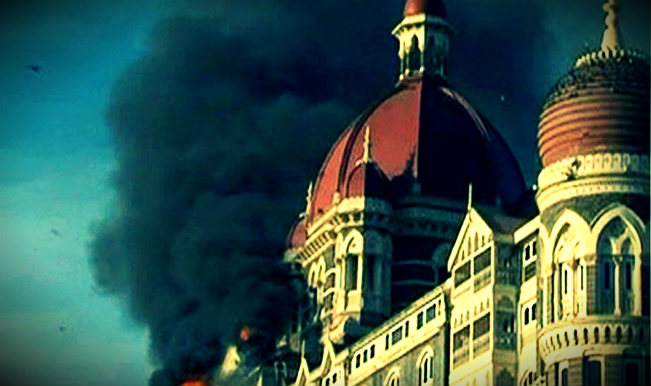 Mumbai, Nov 25: Advising the Maharashtra Government to revise its weapon policy every three years, the Bombay High Court today observed that high ranking police officers lost their lives during the brazen 26/11 Mumbai terror attacks because the arms they possessed were not appropriate. The observation was made by a division bench on the eve of the sixth anniversary of the terror attacks, which claimed 164 lives and injured several people. Also Read - Mumbai Local Train News: New Directives Issued, All Women Now Allowed to Travel | Check Timings

Justices V M Kanade and Anuja Prabhudesai lamented that though the Government was required to revise its policy on acquiring weapons every three years, this had not been done since 2010. “Top police officers were killed during the 26/11 strikes as the weapons they used were not good,” the judges remarked. Also Read - Watch: 68-Year-Old Maharashtra Woman Embarks on a 2,200 km Bicycle Journey to Reach Vaishno Devi

The bench directed the Government to immediately form a special committee to be headed by the Director General of Police (DGP) so that the weapon policy was revised on a regular basis, more particularly for the police personnel attached to the Anti-Terrorism Squad (ATS). “It is most unfortunate that the 2010 policy has not been revised, in spite of various incidents of bomb blasts having taken place after the Mumbai terror attacks,” said the bench, while hearing a Public Interest Litigation (PIL) filed by Pune resident Ashwini Rane.

Public prosecutor Sandeep Shinde submitted to the court various Government Resolutions issued in regard to weapons to be provided to different ranks of police officers. He said there was a provision to revise the policy every three years.

The court also directed the Government to revise the monetary benefits given to policemen by way of allowances and incentives. This would help in motivating them in their job.

The direction from the bench came after petitioner’s counsel Anil Anturkar submitted that as per the policy, Rs 250 is given as dearness allowance per month to a policeman, which works out to about Rs 8 per day.

“With such a meagre amount, a policeman would not even be able to eat a wada-pav (a popular snack in Maharashtra),” Anturkar quipped. Being in agreement with the argument advanced by the counsel, the judges remarked, “Generally, in several matters we pass strictures against policemen for not performing their duties, but if the State does not take care of them (police), then we cannot expect a better service from police…At least basic facilities should be provided.”

Top police officers Hemant Karkare, Vijay Salaskar, Ashok Kamte and others laid down their lives during the Mumbai terror attacks.