Two brothers from Bhiwandi after being bitten by a snake. 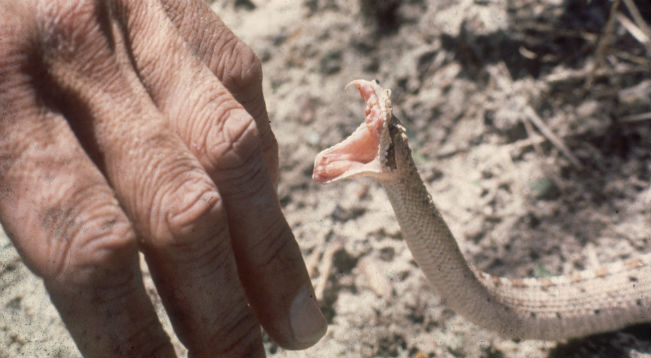 Following the incident, the duo were rushed to the local hospital from where they were shifted to IGM government hospital, where they died during treatment, police said. The bodies were sent to postmortem and were later taken to their home town Jalalpur in Aurangabad district of Bihar, police added. Also Read - Bizarre Revenge: Odisha Man Bites Snake to Death After Being Bitten by The Serpent