In a fresh snub to BJP, the Shiv Sena has said it won't back off from its decision to contest at least 150 seats in the Maharashtra Assembly polls. 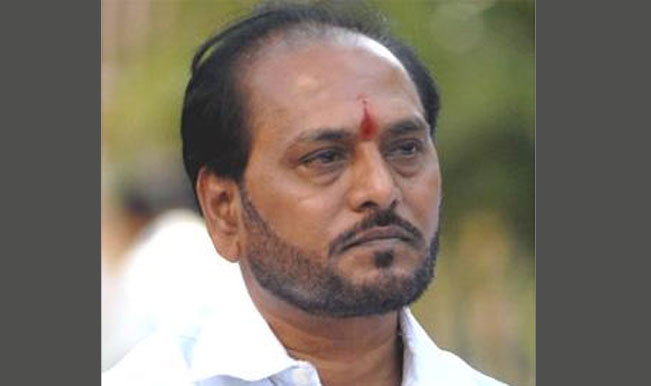 Mumbai, Sep 24: In a fresh snub to BJP, the Shiv Sena has said it won’t back off from its decision to contest at least 150 seats in the Maharashtra Assembly polls. The discussions on arriving at a seat-sharing formula among the ‘Mahayuti’ partners yesterday remained inconclusive. The Sena had submitted a fresh proposal to its alliance partners last night, keeping 151 Assembly seats for itself, giving 130 seats to the BJP and leaving out just seven seats for its junior alliance partners. Also Read - Kangana Ranaut-BMC Demolition: HC Orders Sanjay Raut to Become a Party in Case

“Shiv Sena cannot contest anything less than 150 seats. The responsibility of keeping the Mahayuti together is with the BJP. If BJP agrees to let go off five seats, they still have six more seats that we have given up for them,” senior Sena leader Ramdas Kadam told reporters outside party chief Uddhav Thackeray’s residence here. Also Read - Kangana Ranaut vs BMC Court Hearing Today: Actor Demands Rs 2 Crore, Civic Body Requests For Dismissal of Petition

The Sena has already “sacrificed” 18 seats to keep the ‘Mahayuti’ (grand alliance of Sena, BJP and four junior partners) intact, Kadam said. The smaller parties of the ‘Mahayuti’ are unhappy with the new seat sharing proposal. Raju Shetti of Swabhimani Shetkari Sangathana said that giving seven seats to four parties was an ‘insult’ to them, which will not be accepted. RPI(A) chief Ramdas Athawale was also reportedly miffed with the new seat-sharing proposal and had left the meet midway last night.