Murli Deora stood like a rock with Congress in every situation: Congress Working Commitee

CWC expressed deep grief over death of Murli Deora saying his loyalty to the party was unquestionable and he stood with it like a rock in every situation. 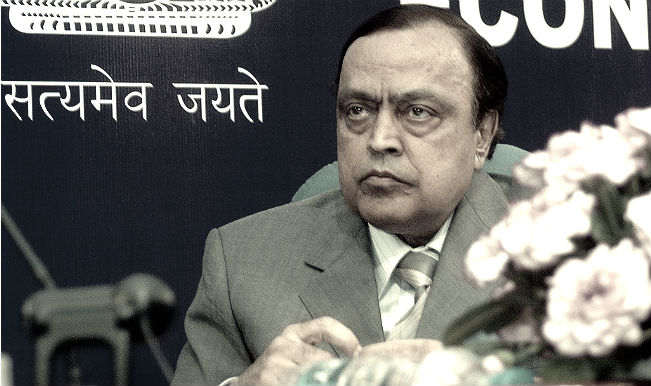 New Delhi, Nov 25: Congress Working Committee today expressed deep grief over the death of former Union Minister Murli Deora saying his loyalty to the party was unquestionable and he stood with it like a rock in every situation. Also Read - Don't Think Gandhi Family Will Take Action Against Kamal Nath for ‘Item’ Remark: Smriti Irani

A condolence resolution, adopted at an emergency meeting of the CWC, said that Deora worked his way from grassroots to be a Union Minister. Deora was a member of the Bombay Municipal Corporation, went on to become the Mayor, and he was also a member of the Maharashtra Legislative Council, Lok Sabha and Rajya Sabha. Also Read - Dalit Atrocities Have Reached New Zenith, Democracy Passing Through Most Tumultuous Times: Sonia Gandhi Attacks Centre

It recalled that Deora, who was a permanent invitee to the CWC, had been chief of the Mumbai Regional Congress Committee for several years and was also associated with a number of institutions.

“In his political career, his loyalty to the Congress was unquestionable. He stood like a rock with the party in every situation, especially when Indira Gandhi faced big challenges,” the resolution said, adding that Deora’s contribution remained very valuable in whichever capacity he worked. The meeting, presided by party chief Sonia Gandhi, extended its condolences to the family and friends of the departed leader.