Many Bollywood actors are known to lend a hand and lead by example when it comes to getting your hands dirty for the greater good of the nation. Highway actor Randeep Hooda joined those ranks yesterday morning, a day after the Ganesh Visarjan. The actor teamed up with NGO Afraz to clean the Juhu beach on Wednesday morning.Also Read - Randeep Hooda in Trouble as Scriptwriter Slaps Legal Notice of Rs 10 Crore, alleges 'He Threatened Her'

The actor was wearing a black t-shirt and blue jeans. He was also sporting an orange turban. Wearing gloves, the NGO members along with Hooda cleaned the remains that were left on the beach in Mumbai after the immersions of Ganpati idols. According to a source close to the actor, Hooda has been quite active the NGO. “This seva is his learning from Sikhism that he has been following closely since a year. He was saying seva is something all religions need to adopt,” said the source. Also Read - Tokyo Olympics 2020 Women's Hockey Team: When Bollywood's 'Chak De India' Moment Got Real, Shah Rukh Khan's Reaction And More 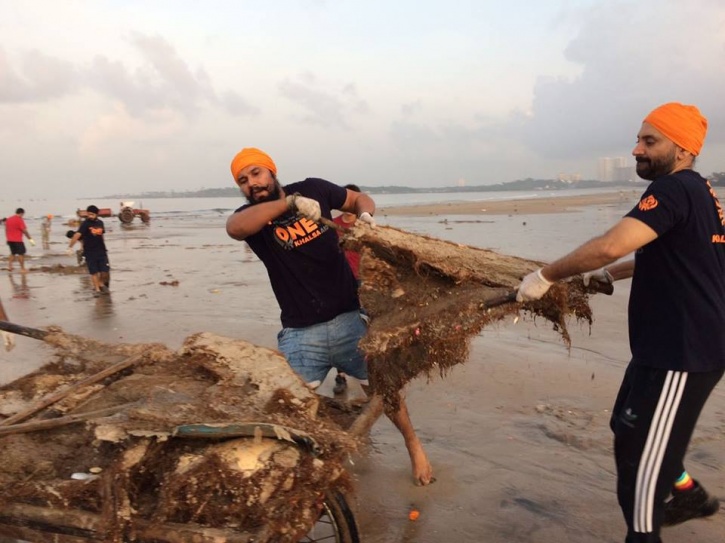 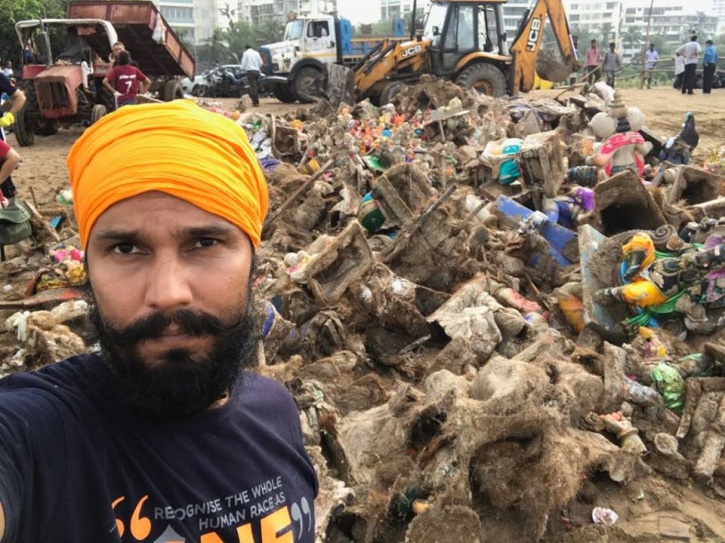 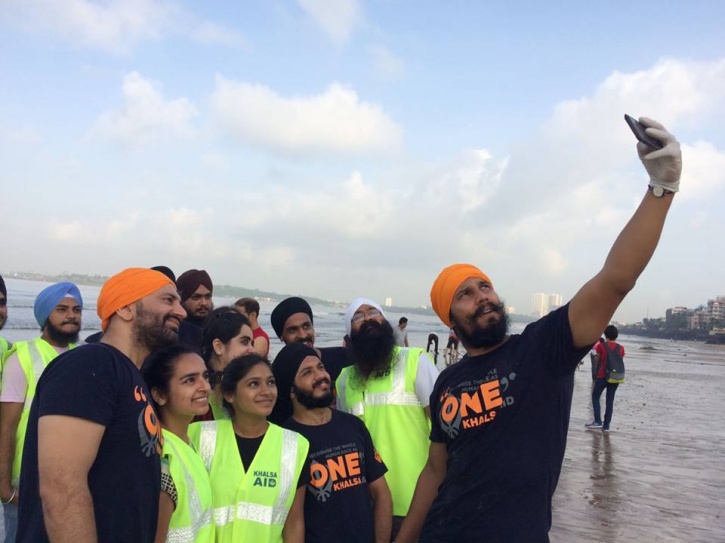 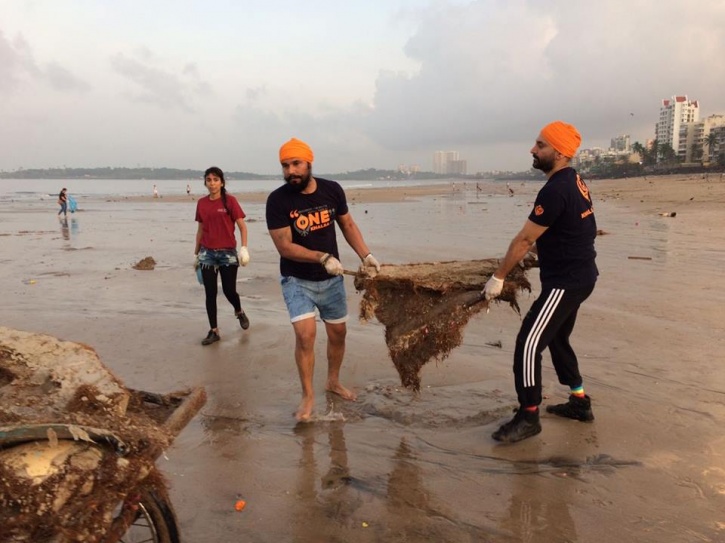 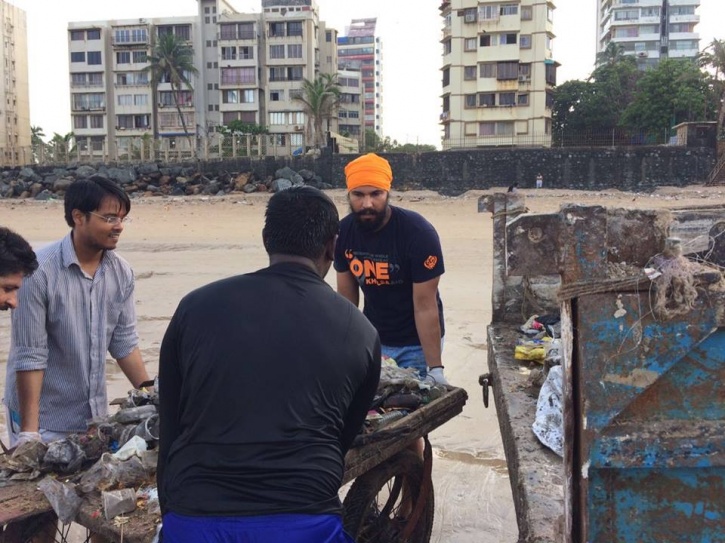 Last month, Dia Mirza and her producer husband Sahil Sangha were also one of the Bollywood stars seen cleaning the beach. Sonakshi Sinha, Amitabh Bachchan and more have been previously spotted picking up the trash on Juhu beach.

Randeep was last seen on the silver screen in superstar Salman Khan starrer Sultan, where he played Sultan’s coach. He will next be seen in the Rajkumar Santoshi’s Battle Of Saragarhi. The title of the film is rumoured to be Kesar, which will also star Akshay Kumar in the lead role.