UP Gram Panchayat Election 2021 Seat List: The Uttar Pradesh administration has released the much-awaited reservation list of seats for Agra district for the upcoming three-tier UP Gram Panchayat election 2o21. The list was finalized by the Panchayati Raj Department yesterday, after which reservation was allotted in all the gram panchayats of the district. Besides, a block-wise list of reservations was also released. This time women are also in the fray in 17 seats of the total 50 wards. Of these, 4 SC and 5 OBC seats will be reserved for them. In Agra’s Shamsabad, all four seats are unreserved.Also Read - UP Gram Panchayat Election 2021 Seat List: Reservation List of Seats For Candidates to be Released Today 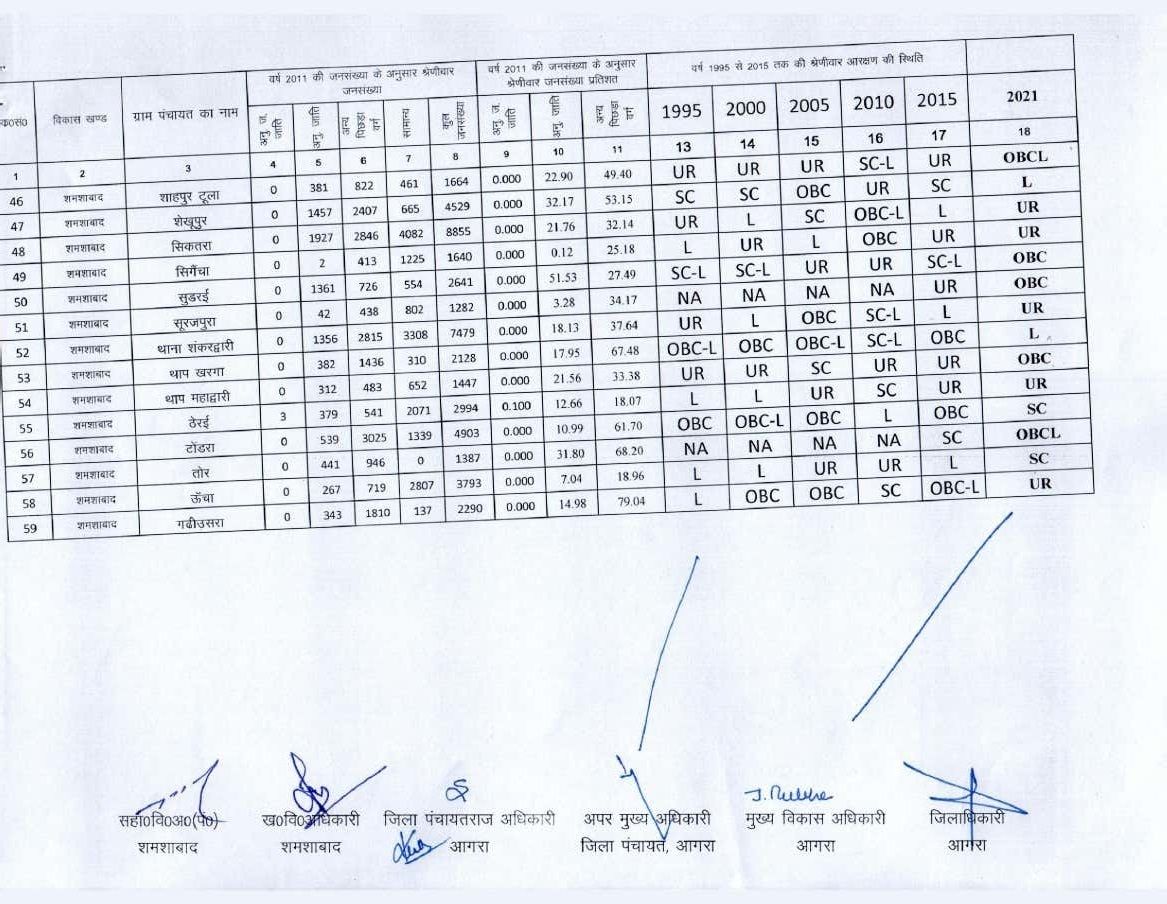 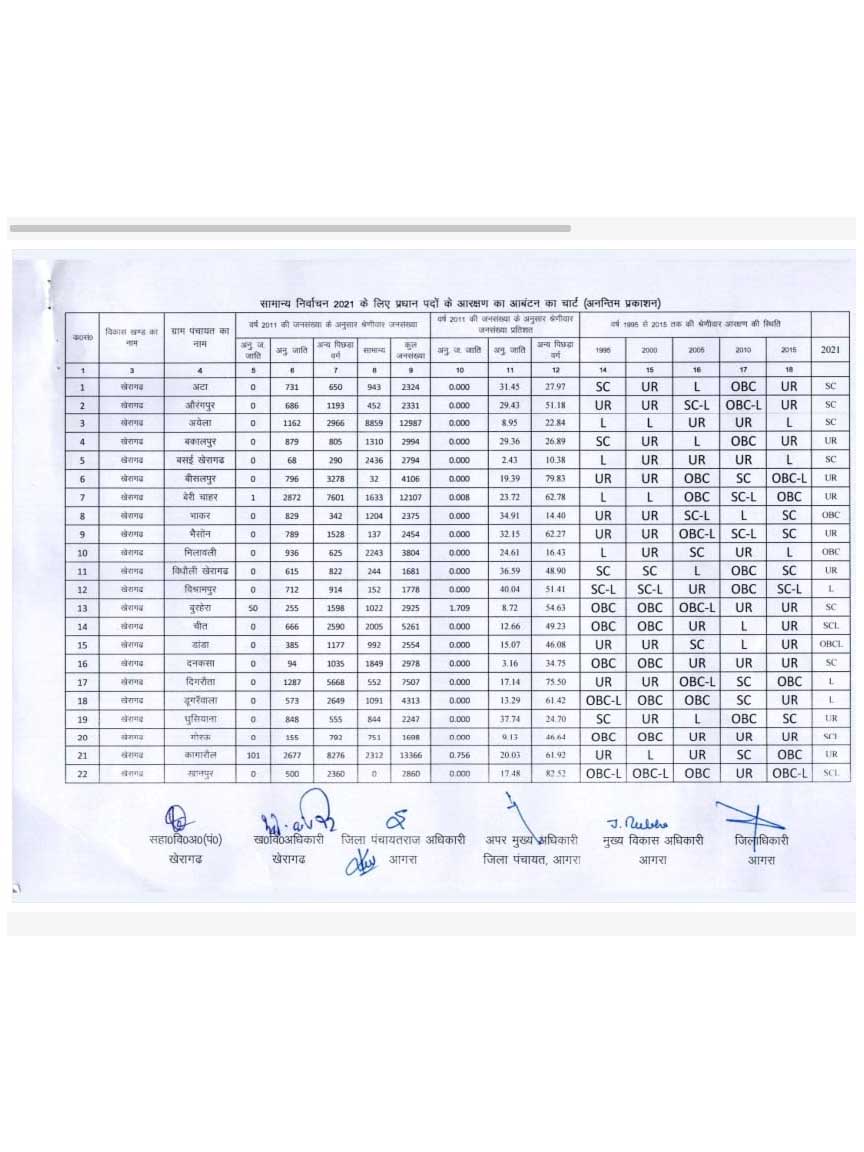 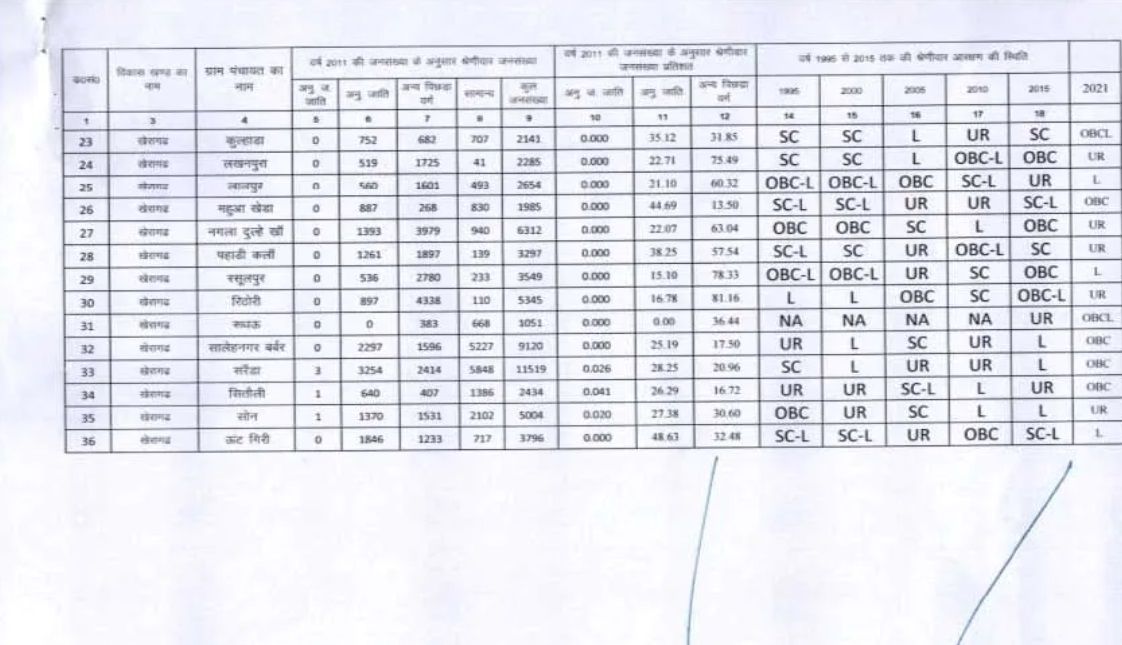 For the upcoming three-tier Uttar Pradesh Panchayat elections 2o21, the Yogi Adityanath-led government in the state has introduced a rotational system of reservation which means that if a seat was reserved for the candidates from scheduled castes (SCs), scheduled tribe (STs) and other backward classes (OBCs) in 2015 then this time (in 2021 polls), the same seat will not be reserved for them. As per the rotational system, the seats for the categories will be reserved on the basis of their population.

Notably, the five-year term of Uttar Pradesh gram panchayats will expire on December 25, 2020. This year, a total of 57,207 village heads will be elected.