Week-long Photo Exhibition on Wildlife, Environment to Kick Off From Jan 17

Titled as ‘Wild India- Celebrating Wilderness’, the photo exhibition will be held at All India Fine Arts & Crafts (AIFACS) Gallery in New Delhi. Visitors will be able to see the exhibition between 11 AM and 7 PM.

New Delhi: With the prime focus on wild animals, environment and showcasing the wild photography of ace photographers across the country, a week-long photo exhibition will be held in the national capital from January 17. Also Read - Indian Idol 12: Yoga Guru Ramdev To Grace The Show For Ram Navami Special Episode

Titled as ‘Wild India- Celebrating Wilderness’, the photo exhibition will be held at All India Fine Arts & Crafts (AIFACS) Gallery in New Delhi. Visitors will be able to see the exhibition between 11 AM and 7 PM. Also Read - Mumbai Indians Pacer Marco Jansen Has Skill to Become Front-Line Bowler in IPL For 10 Years: Scott Styris 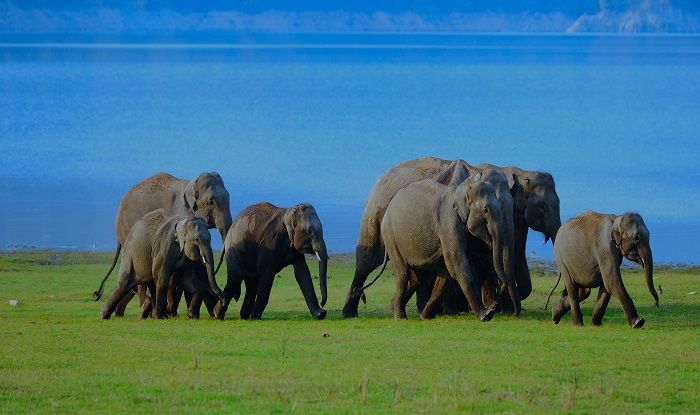 Leading the group of photographers whose work will be on display is Padma Shri awardee Anup Sah. Nobody has covered the beauty and grandeur of the Himalayas better than Anup. A nationally known figure, his works have been admired all over India and beyond. 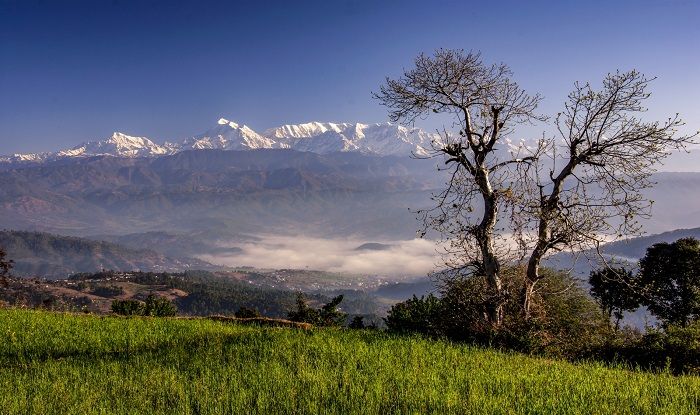 Internationally known Akash Das is another participant in the exhibition. He prefers to capture wildlife in black and white. His works have often been displayed in the galleries of Paris, London, Hamburg and other places.

Ajay Suri, one of the organisers of the exhibition, is also an accomplished photographer, film-maker and well-known journalist. Having worked in such diverse media organisations like The Indian Express, ABP News and NewsX, Ajay is the recipient of the prestigious Ramnath Goenka Award for Excellence in Environment reporting. 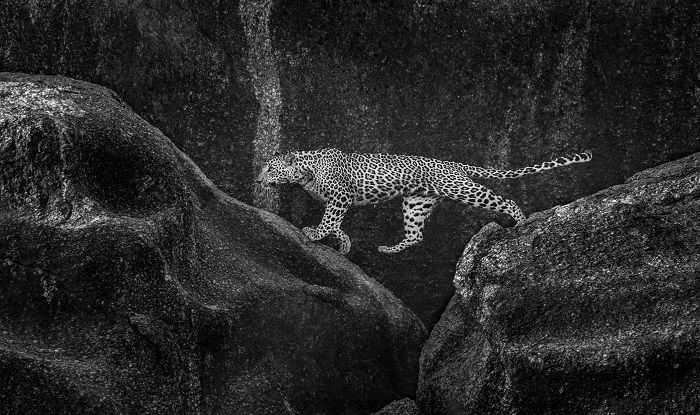 Speaking about the exhibition, Ajay Suri said, “Tiger is an apex predator in the Indian jungle and the key to the health of our forests. That was way the Central Government started Project Tiger in the seventies. But also very important are other animals, birds, the different types of forests in India, the very environment. This exhibition is an attempt bring all of this together, and to present a cohesive big picture of India’s great wilderness.” 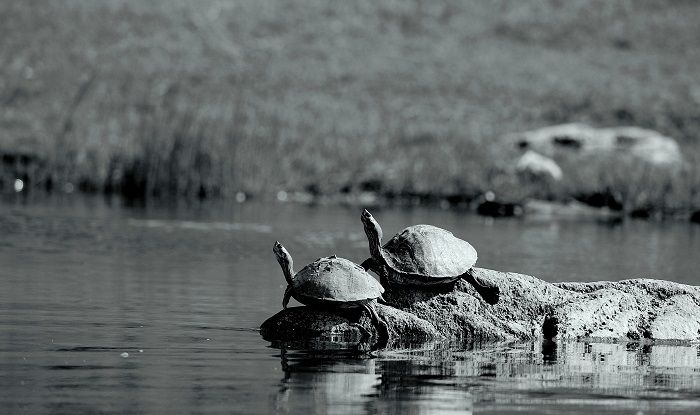 Ajay Suri said this is the first of such attempt, where various participants are taking part in the event. “Soon, we will have wildlife and environment photo-exhibitions and events in other parts of India. For this exhibition, we have associated with the celebrities of the photography world. Later on we will involve school and college students, the enthusiastic amateurs and all other who care about the astonishing wildlife and environment of our country,” he added.