13 killed in two attacks in Baghdad

At least 13 Iraqis, mostly policemen and soldiers, were killed in two suicide car bomb attacks in and around Baghdad Wednesday, security sources said 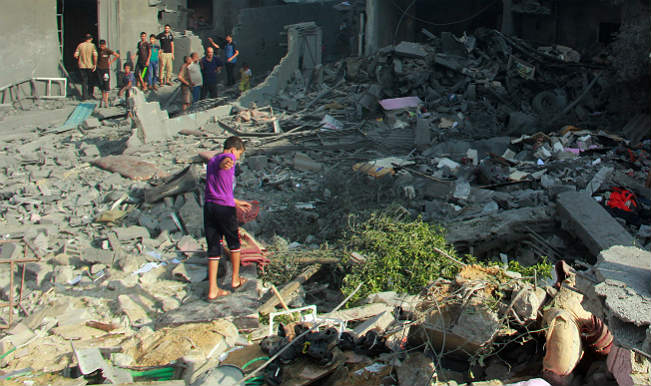 Baghdad, Nov 13: At least 13 Iraqis, mostly policemen and soldiers, were killed in two suicide car bomb attacks in and around Baghdad Wednesday, security sources said. The first attack targeted a checkpoint that leads to a police station in Al-Nosur Square, west of Baghdad. The explosion killed seven people and wounded 19 others, mostly police officers, as well causing heavy damage to vehicles and shops in the area. Also Read - International Flights: Air India Plans To Operate Special Flight From Basra To New Delhi On September 17 | Details Here

The second car bomb exploded near a security checkpoint at Al-Yosofiya, some 19 km south of Baghdad, in which six soldiers were killed and 20 others injured. At least 1,273 people were killed and 2,010 injured in acts of terrorism and violence committed in Iraq towards the end of October, this year, according to figures supplied by the United Nations Assistance Mission for Iraq. Also Read - World Humanitarian Day 2020: History, Significance of The Day And How You Can Help