India and Pakistan regularly arrest fishermen who venture into unmarked territorial waters of the two countries. 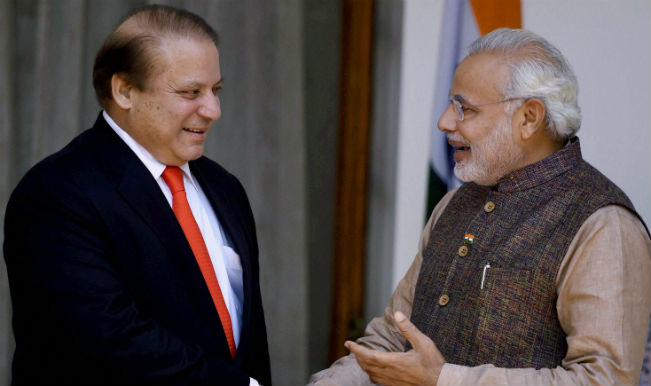 Also Read - 'I Stand with France' Trends in India as Emmanuel Macron Faces Outrage From Pakistan, Turkey, Others

“Our organization is providing transport to take them to Wagah border with a packet containing clothes for their families and Rs 10,000 in cash to each of the released prisoners,” Kazmi said. They will be taken to Lahore and handed over to Indian authorities at the Wagah border.
It was not officially known when the fishermen were arrested but Dunya TV reported that they were held about a year ago. The government so far has not commented on the release but an official said on anonymity that it was a goodwill gesture and the arrested Indians were set free on humanitarian grounds. Also Read - India-US 2+2 Dialogue: Landmark Defence Pact BECA Signed, Pompeo Calls China a 'Threat' to Regional Security | Key Points

“When Prime Minister Nawaz Sharif visited India in May, we released 151 prisoners,” the official said. He said India should also release Pakistani prisoners and fishermen. India and Pakistan regularly arrest fishermen who venture into unmarked territorial waters of the two countries.